Two vector-borne diseases that pass from mother to child 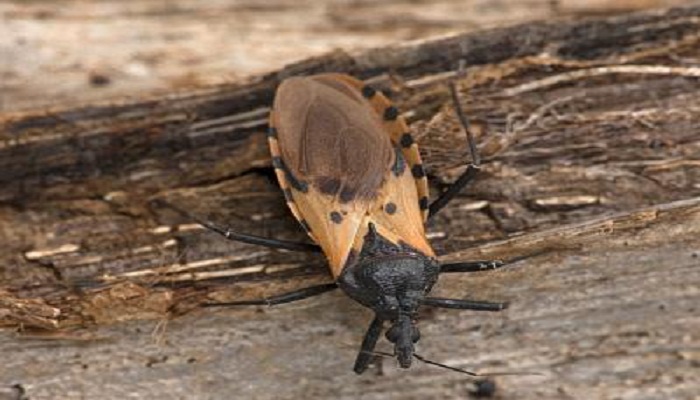 The US researchers have identified two life-threatening vector-borne diseases that can be passed from mother to child through the placenta.

Researchers at the University of Iowa have identified Chagas and Leishmaniasis -- two parasitic diseases which are transmitted by blood sucking insects.

According to the Centres for Disease Control and Prevention (CDC), the number of Leishmaniasis cases ranges from 200,000 to 400,000 worldwide, while an estimated eight million people in Mexico, Central America, and South America have Chagas disease, and most of them do not know they are infected.

In these areas, blood-sucking insect called the triatomine beetles, also known as "kissing bugs", usually pass on the disease, the study showed.

"Congenital transmission will be the predominant way that kids in the US get these diseases because we do not have the bug problem," said Christine Petersen from the University of Iowa.

The study suggests US health care workers to remember these diseases while examining sick children whose mothers have come from areas where such illnesses are more common.

There are drugs to treat Chagas' disease and Leishmaniasis, but they are somewhat toxic and have significant side effects, especially in children, the researchers said.

However, most countries where these parasitic diseases are common, people take preventative measures instead, such as soaking bed nets with insecticides, to deter infected blood-sucking bugs, they added.

In the acute phase of the disease, a patient can suffer fever, fatigue, body aches, headache, rash, loss of appetite, diarrhoea, and vomiting -- signs that are also common to other illnesses, the reason why doctors often overlook Chagas' disease.

But once a patient reaches the chronic phase of the disease, he or she can experience serious cardiac and intestinal complications. If untreated, the infection can also be life threatening, the research, published online in the journal PLOS Pathogens, revealed.

Leishmaniasis, which usually affects the spleen, liver, and bone marrow, is spread by sand flies infected with Leishmania infantum parasites.