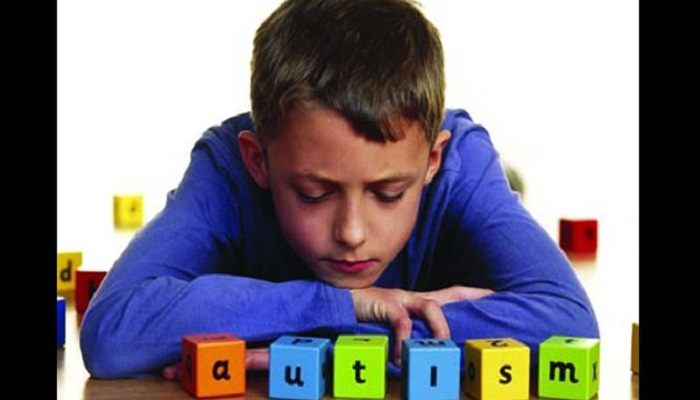 London: Men with autism spectrum disorder (ASD) have subtle differences in a part of the brain crucial to developing language and social interaction skills, according to a new study.

The findings could explain why symptoms persist into adulthood in some people with the disorder. People with ASD can have varying levels of impairment across three common areas, which might include deficits in social interactions and reciprocal understanding, repetitive behaviour and narrow interests, and impairment in language and communication.

technique, to compare networks of white matter in 61 adults with ASD and 61 controls.

White matter consists of large bundles of nerve cells that connect different regions of the brain and enable communication between them. The scans showed that men with ASD had differences in brain connections in the frontal lobe, a part of the brain that is crucial to developing language and social interaction skills.

Specifically, these men had altered development of white matter connections in the left side of the brain, the arcuate bundle, which is involved in language. The differences in the arcuate bundle, which connects areas of the brain involved in understanding words and regions related to speech production, were particularly severe in those who had a significant history of 'delayed echolalia'.

Delayed echolalia is very common in ASD and manifests in the parrot-like repetition of words or sentences. ASD was also associated with underdevelopment of white matter in the left uncinate bundle, which plays a significant role in face recognition and emotional processing.

This also correlated with observations of 'inappropriate use of facial expression' in childhood. "White matter provides key insights which allow us to paint a precise picture of how different parts of the brain develop during critical periods in childhood," said Marco Catani from King's College London.

"We found subtle brain differences in men who at a very young age had severe problems with communication and social interaction," Catani said. "The differences appear to remain even if they have somehow learned to cope with these difficulties in adult life," he said.

"These differences are very subtle and potentially reversible," Catani said. "Thanks to neuroimaging studies like this, it may one day be possible to stimulate the development of these faulty brain connections, or to predict how people with autism respond to treatment," he said. The study was published in the journal Brain.