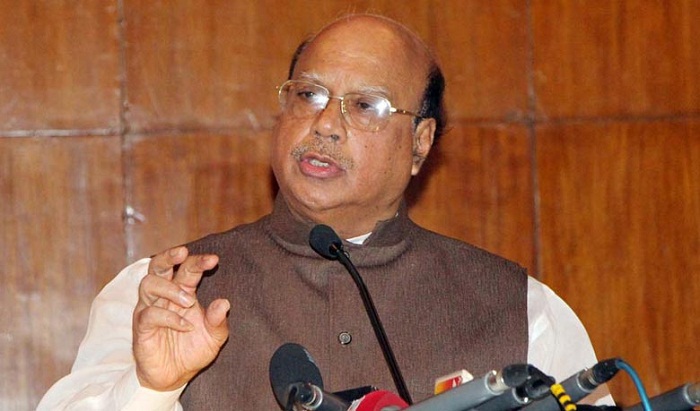 Awami League presidium member and Health and Family Welfare Minister Mohammad Nasim on Tuesday said the BNP which was floated with estranged political leaders at the army barrack is now on the verge of breaking apart due to its strategic mistakes.

"Awami League doesn't believe in dismantling any political party. It's beyond political courtesy to blame anybody in this regard," he said.

Mohammad Nasim said this while talking to reporters emerging from a meeting of district law and order coordination committee in Sirajganj, BSS reports.

Mohammad Nasim said, "Talks can't be held with those who killed people with petrol bombs while they were travelling by vehicles. Those who destroyed public life and property and jeopardized development activities are the enemies of democracy."

Turning to efforts to save the nation from the jaws of drugs, the minister said no students would get admission to any medical college across the country without non-smokers' certificate and the country and its citizens could possibly be saved from the dangerous bite of drugs if the directive is followed in every educational institution.

The minister also gave some instructions to district level officers while reviewing the ongoing development projects in the district and their planning.

In the evening, Mohammad Nasim formally inaugurated electric connections to 250 families at Paikartali village of Maizbari Union Parishad under Kazipur upazila in the district.