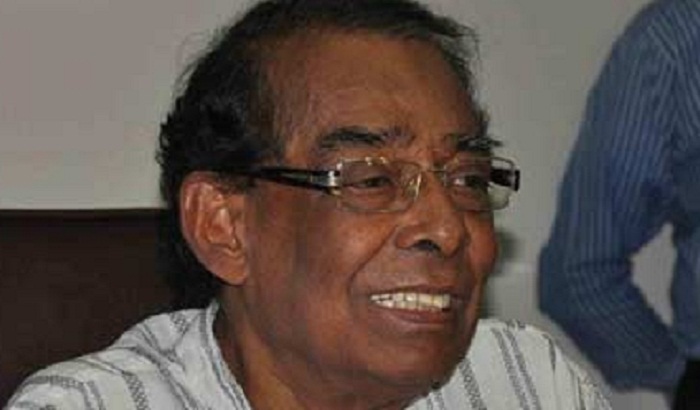 "The magnetic resonance imaging (MRI) scan is required to identify which faction of BNP is real as X-Ray machine couldn't identify the fake BNP," he said while speaking at a discussion in the capital.

Taking part in the discussion, former environment and forests minister Dr Hasan Mahmud said the quarter which unleashed the terrors and killed many innocent people in the name of democratic movement should be brought into justice.