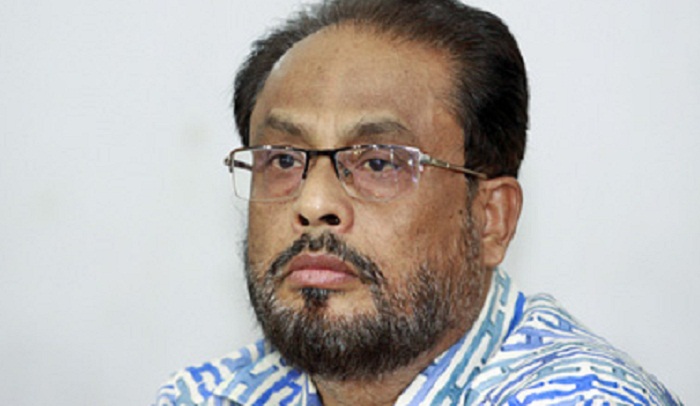 HM Ershad, Chairman of the Jatiya Party and also the special envoy to Prime Minister Sheikh Hasina, on Sunday declared his younger brother and the party’s presidium member GM Quader as its co-chair.

The JP boss came up with the sudden announcement at a council of the party’s Rangpur unit in the district, a press release said.

Party insiders said the announcement indicates that Quader is going to succeed Ershad as the JP Chief.

At the council, Ershad also declared to hold the party’s central council in April.