BNP will participate in election under Sheikh Hasina: Suranjit 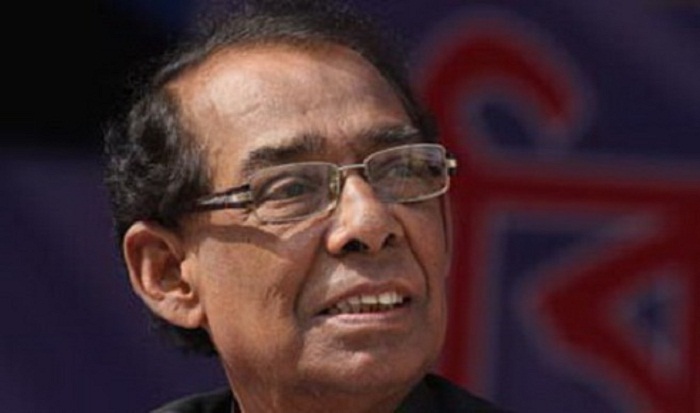 Awami League (AL) Advisory Council Member Suranjit Sengupta on Saturday said BNP will participate in the parliament election when it will be held under Prime Minister Sheikh Hasina.

"BNP Chairperson Begum Kahleda Zia has understood that election is only way to go to power," he told a discussion on "BNP politics in Pakistani policy" at the auditorium of Shishu Kalyan Parishad in the city, BSS reports.

Referring to the participation of BNP in the municipality election held recently, Suranjit said participation in the local government election is a positive step of BNP as the party is trying to return to positive politics.

He urged BNP to do positive politics by participating in election as it is an important component to the development of democracy in the country.

Bangladesh has witnessed a remarkable progress in the fields of development due to farsighted and visionary initiatives of Prime Minister Sheikh Hasina, he said adding, "The entire nation is proud of extra-ordinary leadership of Sheikh Hasina."

Bangladesh will achieve middle-income status by 2021, if this development trend continues in future,he added.