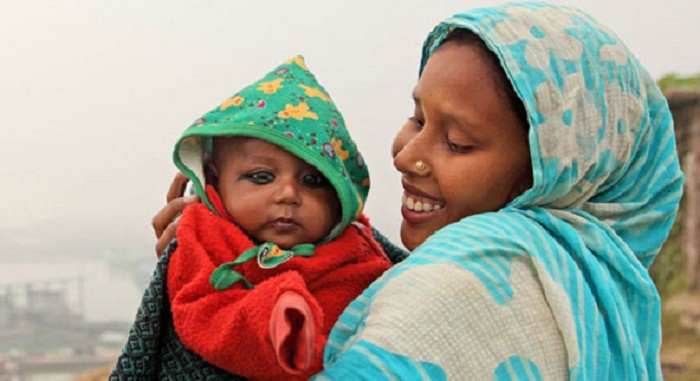 Bangladesh has been experiencing comparatively warmer winter for the last five years, including this season, according to Bangladesh Meteorological Department.

Senior meteorologist of Bangladesh Meteorological Department M Rasheduzzman said that the country feels less cold this winter than that of previous five years. The temperature during this winter was 2-3 degree Celsius higher than that of the previous years,” UNB reports.

Winter in Bangladesh spans over two months -- Poush and Magh (December and January). Usually, temperature dips during the end of Poush and the beginning of Magh, but this year, meteorologists observed relatively warmer temperature during Poush and Magh.

January is supposed to be the coldest month in Bangladesh, with the average temperature in most parts of the country hovering at about 10 degree Celsius. But, this season the highest temperature was recorded 26 degrees Celsius in Teknaf on Friday.

The temperature in capital Dhaka is higher than other parts of the country.

Meteorologist Rasheduzzman said the country is experiencing relatively less cold this winter because sub-continental ridge high, which contributes to cold waves, was not formed properly this year.

There is not enough fog in the country during the winter, which helps to get adequate sunlight, contributing high temperature in this winter, he added.

Bangladesh has already experienced two moderate cold waves in December last, the meteorologist said adding that another mild cold wave may sweep the country at the end of January.

Met officials say the ridge of sub-continental high may extend up to Bihar of India and adjoining area. Seasonal low lies over the South Bay within a couple of days.

Eminent climate expert Dr Atiq Rahman said 2015 was the warmest year in the history of earth while a huge number of people were killed in heat waves in Pakistan and India.

“There’s no doubt that temperature has increased in Bangladesh. We don’t find equilibrium in temperature, humidity and rainfall. We call it erratic behaviour of climate,” he said.

Erratic temperature will cast adverse impacts on agriculture, ecosystem and biodiversity, Dr Atiq said, farmers will be adversely affected due to the temperature rise as they do not know when climatic extreme events will happen.

The lowest temperature in the country’s history was recorded at 2.8 degrees Celsius in Srimangal in 1968, when Bangladesh was East Pakistan.