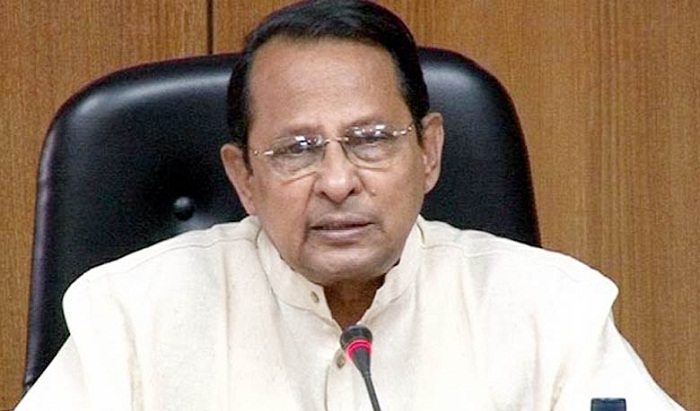 Bangladesher Samyabadi Dal organised the discussion on democracy and development at Jatiya Press Club in the capital, UNB reports.

Speaking as the chief guest, Inu said tackling militancy, fighting corruption and enhancing the country's GDP to 7 percent were major challenges the government needed to deal with.

Observing that the present government led by Prime Minister Sheikh Hasina continues the country's development, he said democratic advancement was also on by defeating the anti-democratic forces.

The Information Minister said if the 14-party alliance led by Awami League remains united, “arson and terrorism of Khaleda Zia will be defeated”.

"Sheikh Hasina-led government should be in power for several more terms because we do not want to make our country like Pakistan or Afghanistan," Inu said.