No confusion over banning Jamaat: Minister 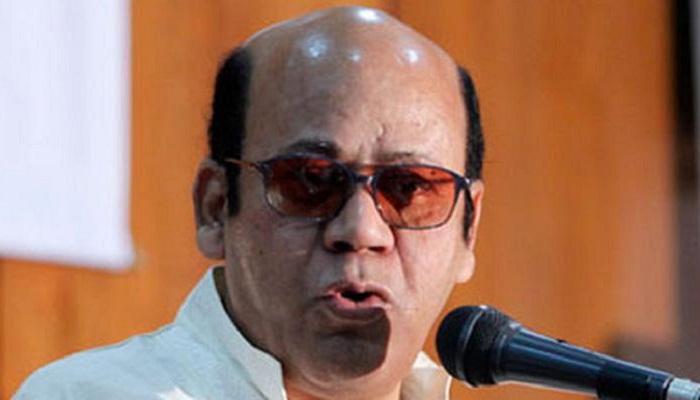 Food Minister Quamrul Islam on Thursday said there was no confusion over banning Jamaat-e-Islami and this would be taken place by 2016 following legal procedure.

“Jamaat will be banned by 2016 through legal process…there is no confusion over it. Jamaat’s politics can’t continue on the soil of Bangladesh. We believe the financial sources of the party will also be stopped,” he said.

He also said that the people who used offensive words about the country’s liberation war will also be tried.