No talk until Khaleda apologises to nation: Hanif 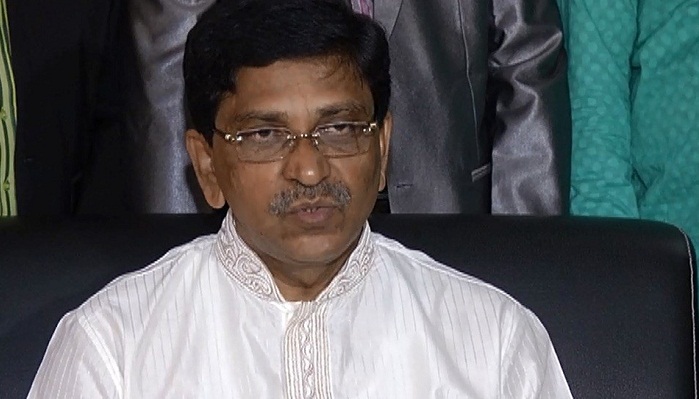 The Awami League leader made the call while he was speaking at a press conference at AL president’s Dhanmondi office in Dhaka after a meeting of the party with AL Presidium member and Road Transport and Bridges Minister Obaidul Quader in the chair.

“She has to offer an apology to the nation for burning 144 people to death. Other issues (talks) come next,” Hanif said in a reaction over Khaleda Zia’s proposal on holding discussions with political parties.

The meeting decided that the party will hold a grand rally at Suhrawardy Udyan in Dhaka to mark the Home Coming Day of Bangabandhu Sheikh Mujibur Rahman on January 11, instead of January 10, due to Biswa Ijtema which will begin on Friday.

The BNP chairperson yesterday urged the government to initiate talks with all political parties to find a solution to the “ongoing political crisis and restore democracy” in the country.

BNP organised the rally to observe the day as “death of democracy day”, denouncing the 10th parliamentary polls held on January 5 in 2014.