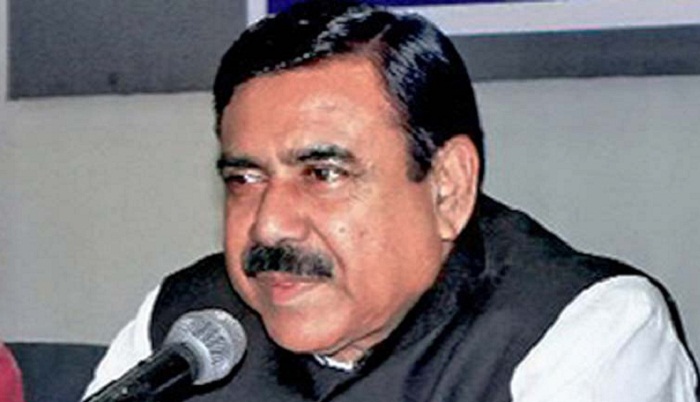 Slamming Pakistan's call to Bangladesh to bring back a diplomat from Islamabad, the minister said it was disgraceful as the Pak authorities failed to show any reason for such call.

Shajahan Khan made the comments while was addressing a rally organized by International War Crimes Mass Trial in front of National Press Club in the city.

Shajahan Khan said the allegation brought against the Bangladeshi diplomat is funny.

He also said counter measures would be taken if the Pakistan parliament adopts any resolution regarding the execution of Jamaat Ameer Nizami.

The Supreme Court on Wednesday upheld the death penalty of Nizami for crimes against humanity in 1971.

Shajahan Khan thanked the apex court for upholding Nizami's death penalty, saying that the court has realized the sentiment of the people.

The shipping minister further said no talks will be held with BNP chief Khaleda Zia unless she seeks apology for burning people to death.

Mozammel Haq said only the trial of war criminals is not enough, their assets should be confiscated.