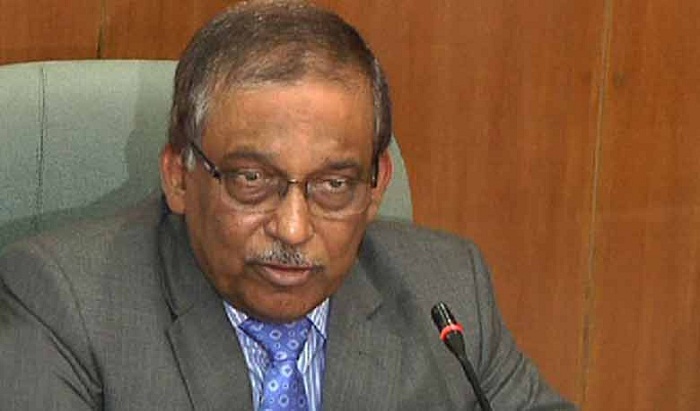 “Ply your vehicles during the hartal hours without any fear. Members of the law enforcement agencies will provide you with security,” he said while addressing an inaugural programme of new transport company ‘Ekattor Paribahan’ at the city's Mirpur-12 bus stand.

Earlier, at a view-exchange with Alem-Ulama at Ward-2 Community Centre adjacent to Pallabi police station in the city, the Home Minister warned that if anyone tries to obstacle the vehicular movement or vandalise vehicles or carry out arson attack, people will hand them over to police.

He urged the city dwellers and traders to keep their activities normal during the hartal hours as the police will ensure their security.

About possible subversive act following SC's verdict upholding the death penalty of Nizami, the Home Minister said there is no apprehension of any subversive act.

He said the conspiracies of vested quarters from both home and abroad are still on to destabilise the country, but they will not succeed as the law enforcement agencies and intelligence agencies are very active to thwart the plots.

Asaduzzaman asked the Alem-Ulema to stay vocal against the use of drugs and the militancy before ‘Jum’a Khudba' (Friday prayer sermon) and other prayers.

Local MP Elias Uddin Mollah, DMP commissioner Asaduzzaman Mia and Alem-Ulamas, among others, exchanged their views at the programme.