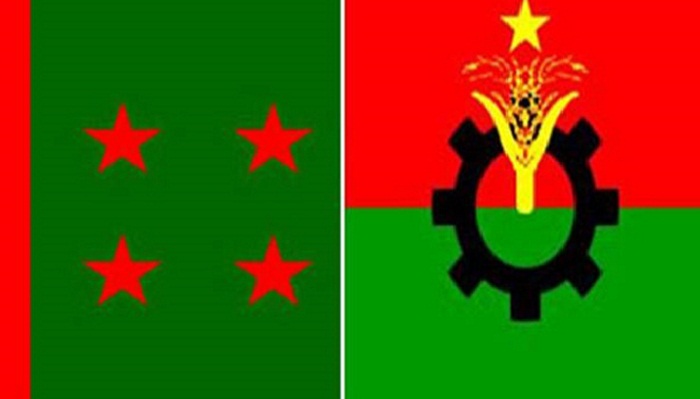 Dhaka South City Corporation (DSCC) gave permission to both BNP and Awami League to hold rallies in front of their respective central offices on 5 January.

Dhaka South City Corporation (DSCC) Mayor Sayeed Khokon on Monday in a press briefing at Nagar Bhaban in the capital allowed BNP to hold rally at Nayapaltan while Awami League at Bangabandhu Avenue on condition.

Sayeed Khokon hoped any conflicting situation will not be created centring two rallies.

He also urged the political parties to be thoughtful before bringing procession or holding rallies in the key points of the capital.

The mayor asked the leaders and activists of the parties for not involving in any kind of violent acts.

The Awami League and the BNP have both announced they will hold rallies at Dhaka’s Suhrawardy Udyan on Tuesday to observe the second anniversary of the 10th parliamentary elections, which took place on Jan 5, 2014.