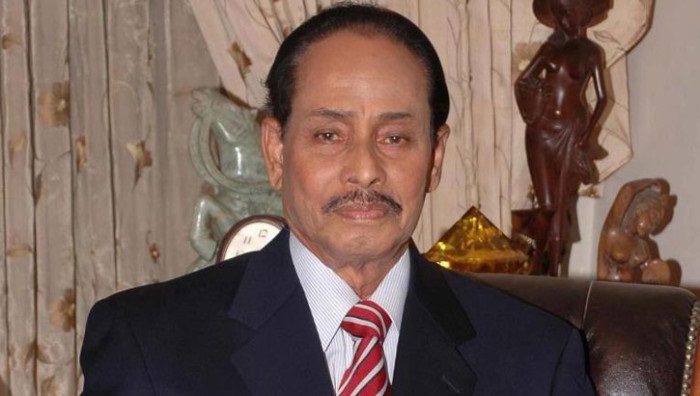 Jatiya Party chairman HM Ershad today said there is no rift in the party now.

Speaking at a discussion in the city, he called upon the party leaders and workers to take preparations so that the party could assume power after strengthening its activities across the country.

"If all the Jatiya Party (JP) lawmakers attend the party office regularly, the leaders and workers would be driven more to party activities," HM Ershad said while speaking as the chief guest at a discussion organised at the auditorium of the Institution of Engineers in the capital marking the 30th founding anniversary of JP.

Paying homage to late leaders of the party, including Kazi Zafar Ahmed, Begum Raushan Ershad said, "People of the country want to see Jatiya Party in power again. Let's forge a greater unity to revamp our party so that we could get back power again. We have to reap the harvest of victory in the coming Union Parishad polls by remaining vigilant in all the polling centres."