BNP to accept any result if polls are fair: Moyeen 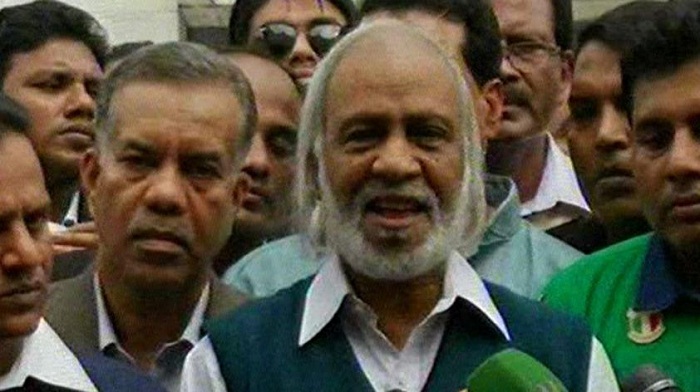 BNP Standing Committee Member Abdul Moyeen Khan on Tuesday said they will accept any result if the municipal elections would be held in free and fair manner.

He made the statement while talking to the journalists after holding a meeting Chief Election Commissioner (CEC) Kazi Rakibuddin Ahmed this afternoon.

He said: “We are ready to accept any result if the polls are held fairly. There should not be any distortion of information regarding the number of voters going to the polling centres.”

The BNP leader said they have urged the chief election commissioner to ensure that the votes reach safely to the polling centres.

In the meeting, Moyeen said around 5,000 leaders and activists of BNP were arrested in the past six weeks of campaign while 300 were injured in attacks related to the election.

He also claimed that 90% of attacks related to the election was made on their party men.

Besides, he also mentioned it as a chance for the Election Commission to remove the previous stains on their neutrality by ensuring a fair election.