A 2m-tall flower, known for its pungent odour which has been likened to rotting flesh, has bloomed in Australia.

About two weeks ago the plant's famously pungent flower began to grow, before finally opening on Monday.

Matt Coulter, a horticulture curator at the garden, said the flower's "rotten fish smell" was overpowering.

"When I opened the door this morning it almost knocked me over, it was so strong," he said.

Mr Coulter, who has been tending the flower for the last eight years, said he was ecstatic that it had flowered for the first time.

"It's fantastic. I didn't think it would ever flower," he said.

"It comes from [the Indonesian island of] Sumatra, so we've been keeping it warm in winter and cool in summer, and keeping the humidity high.

The corpse flower cannot self-pollinate and its stench attracts sweat bees and carrion beetles that live on animal carcasses.

In the wild, these animals will carry the plant's pollen to other corpse flowers.

Queues of visitors have been lining up to see - and smell - the flower at Mount Lofty Botanic Garden since it began opening on Monday.

The flower will last for just 48 hours before it collapses in on itself.

Other flowers have been grown in botanical gardens around the world, attracting visitors when they bloom. 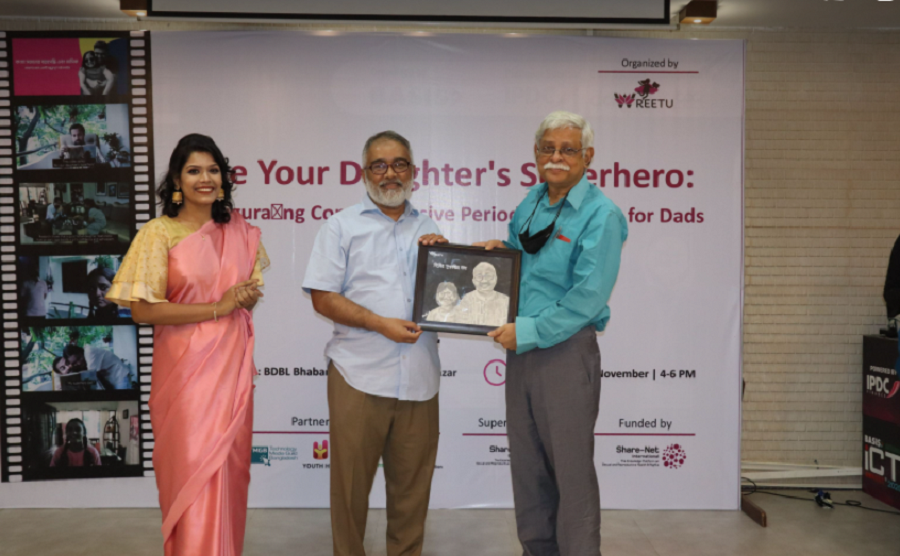 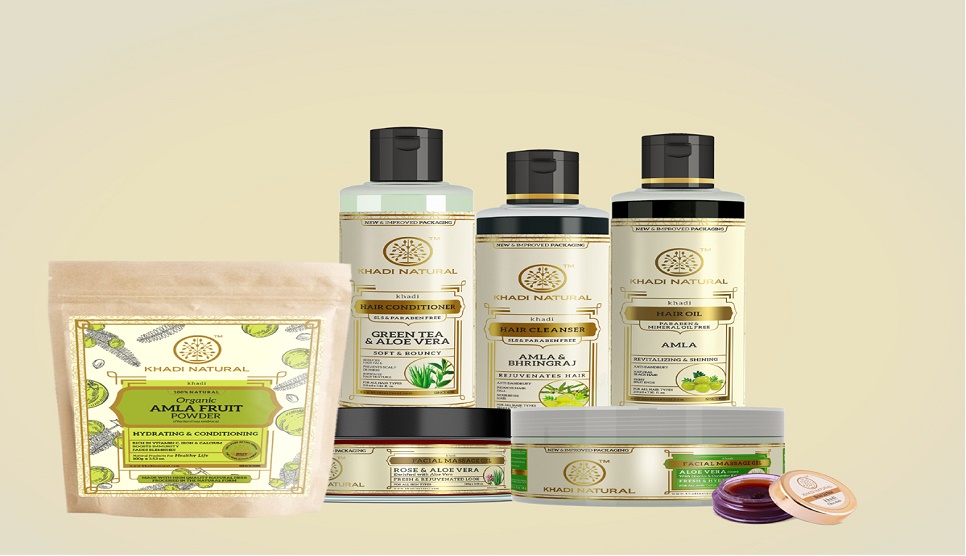 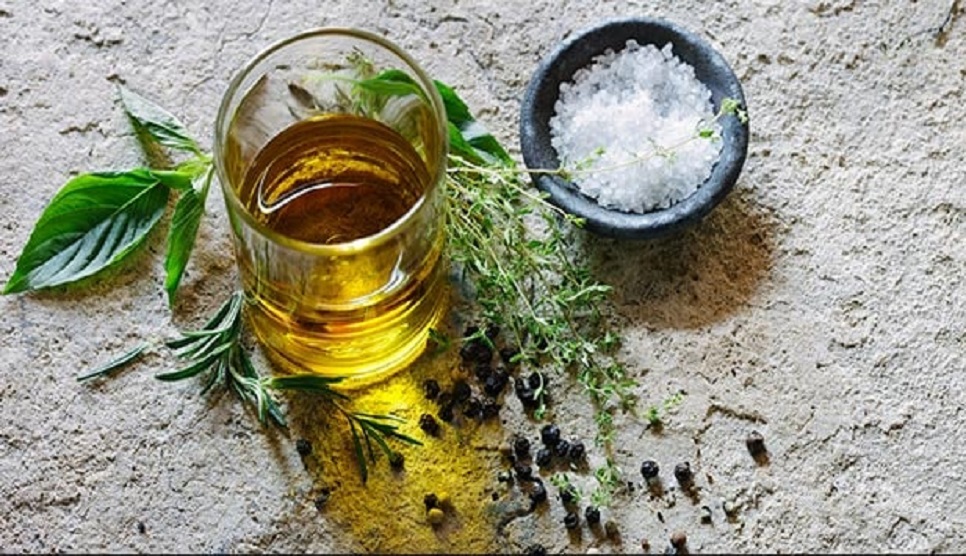 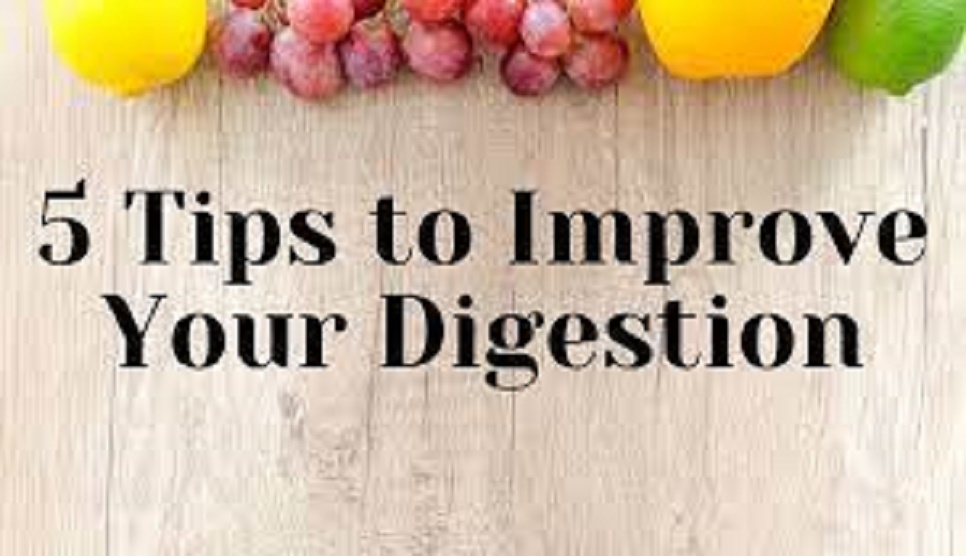 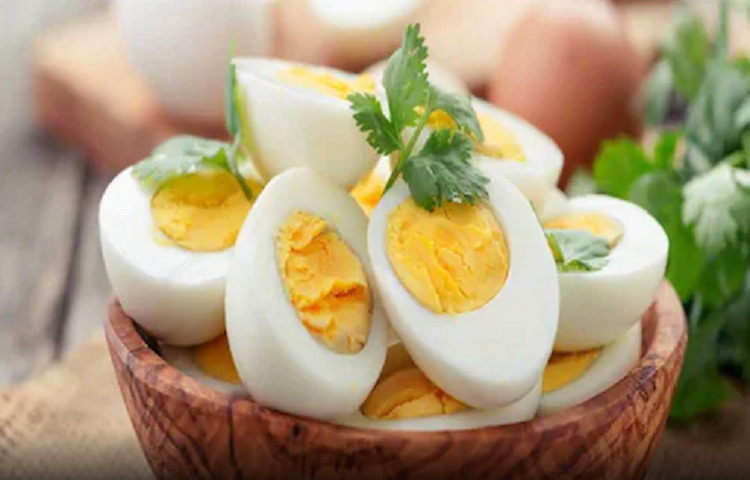 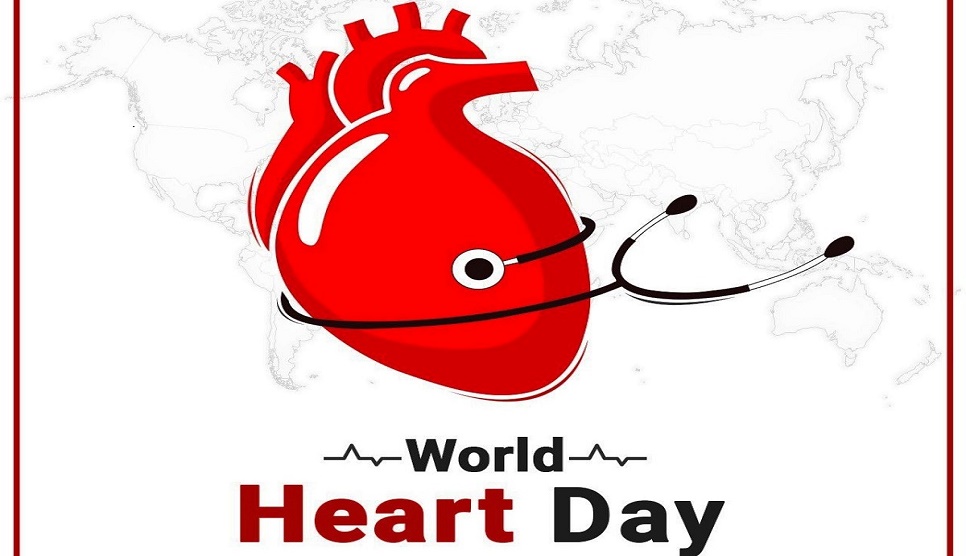 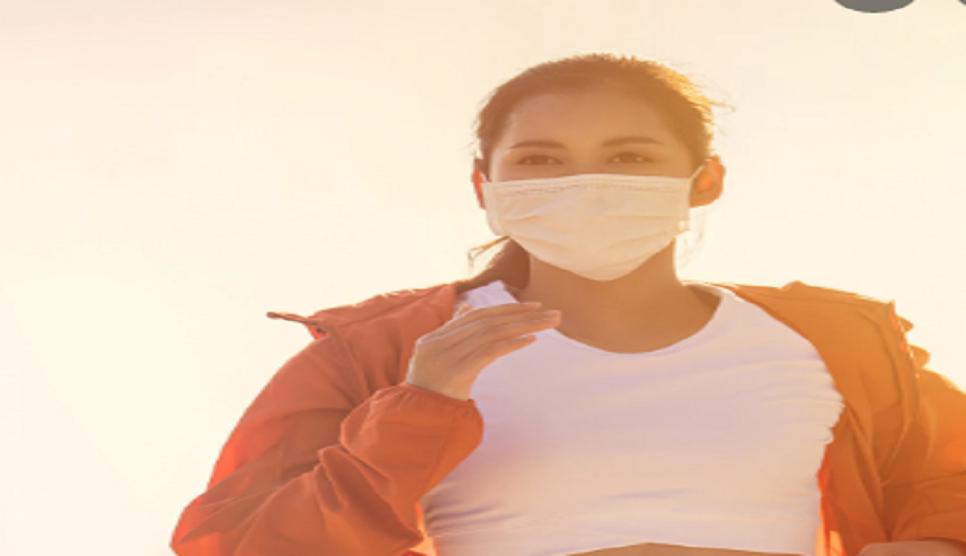