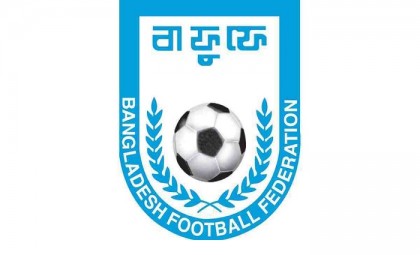 This is RCB's biggest win against KKR in terms of runs

A creative midfielder, Chapman played for India between 1995 and 2001 and the country won the 1997 SAFF Cup under his captaincy

Nadal, 34, claimed his 100th match win at Roland Garros against just two defeats since his 2005 debut

Ronaldo, chasing his 102nd international goal, was denied by a flying save from Hugo Lloris in added time

Loew was "satisfied" with the away win, but admitted "we should have been three or four goals ahead before they scored"

Tamim to miss the crowd

BCB President's Cup, a three-team 50-over tournament, will be a test-run for the board before resuming domestic cricket in a broader manner

The England international is one of the highest-profile figures in the monarch's birthday honours list, which was postponed from June

There was no repeat in the new clash

Earlier on March 21, 2019, Miraz got married to Rabeya Akter Priti

Bolivia couldn't get out of their half, or on the ball, as Coutinho and Everton created a slew of chances down Brazil's left

Ravichandran Ashwin is named Man of the Match

The 2021 Tokyo Marathon has been postponed from March 7 to October 17, organizers announced  on Friday

Bayern host Atletico Madrid on October 21 in their opening Champions League group match, but the terraces at the Allianz Arena must remain empty

In the backdrop of rising concern over violence against women, top Bangladeshi cricketers urged the authorities

Brazil to give Neymar time to recover for Bolivia clash

Jonny Bairstow declared Man of the Match for his blistering knock, which was decorated with seven boundaries and six maximums