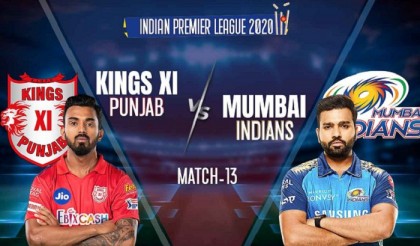 Tigers go back to competitive cricket

Shakib to leave for USA tonight

Having had their record 23-match winning streak ended by a shock defeat at Hoffenheim on Sunday, Bayern bounced back with Kimmich leading the charge

‘I’ll work for a strong pipeline for nat’l team’

In an exclusive interview to The Daily Sun, Kings President said that he got positive responses from delegates and was confident that he will be elected

Fizz not hung up on past

The 29-year-old, who joined from Bayern Munich this month, missed Monday's 3-1 win over Arsenal and will now self-isolate

Rashid Khan dismissing Rishabh to have become Man of the Match

Covid restrictions are just one problem for the embattled controlling body

Tigers to return to scene of N.Zealand mosque attacks

The only time Arsenal did manage to pierce the Liverpool press before half-time, they opened the scoring completely against the run of play

India cricket legend Sachin Tendulkar called it "the best save I have seen in my life. Simply incredible!!"

Ronaldo double rescues a point for Juventus at Roma

The activities aimed at embellishing the image of BFF started on September 9, the notice mentions