The meeting decided to form a six-member subcommittee, headed by Shajahan Khan, to make the list of the collaborators 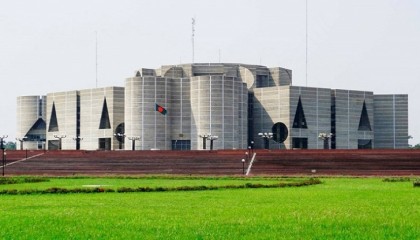 Currently, mobile phone users have to pay 15 percent value added tax (VAT), 10 percent SD and 1 percent surcharge on the bill of their phone call, internet and other usages

Ambitious target of 8.2 percent GDP growth  for the next fiscal with a comprehensive plan that includes four main strategies

According to the sources, the allocation in this sector would be increased by Tk 1633 crore while the number of the beneficiaries will increase to 98 lakh (9.8 million) from existing 81 lakh

The government has allocated Tk 34,427 crore for the Ministry of Defence, Armed Forces Division and other services

Cigarette to be costlier

Black money can be deposited in banks

No VAT proposed on gold import