The deceased are identified as Md Rayhan, 27 and Raju, 30 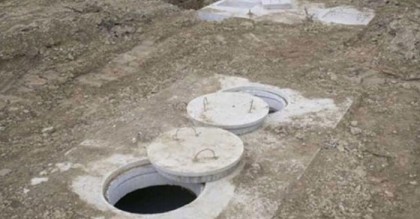 The possible date of the flight is June 14 which is subject to change owing to weather, number of passengers, availability of aircraft and other unavoidable reasons

Sheikh Hasina, also the Leader of the House, says she is not afraid of death and she returned to Bangladesh for doing something for the people of the country

The deceased were identified as Aminur Rahman Habib, 55, Muktar Mollah, 60, and Rafique, all residents of Gandob village of the upazila

Over 4.5 kilometers of the multipurpose Padma bridge have become visible as the 31st span was installed

Given the situation caused by the outbreak of COVID-19 pandemic, this time the budget session will be a different one as it will have fewer sittings and businesses, unlike the previous sessions