Hina Khan is the new Naagin of Indian television, and the actress says working in the show was unlike anything she has ever done before. Hina, who has been cast as the shape-shifting serpent protagonist… 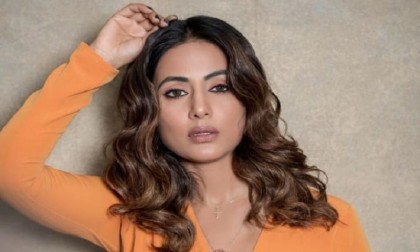 Robi, Airtel customers to enjoy that with seamless payment process

Anushka wants to ‘seal the silly moments’ with Kohli

Story by Moina Azmeri and scripted by Barun Sarkar, the shooting of the drama took place in different shooting places in the capital’s Uttara area

Aditya Pancholi gets interim relief from arrest in rape case

It includes the love story between Raja of Benapole and Malini of Haridaspur, showing love breaking the barriers of barbed wires