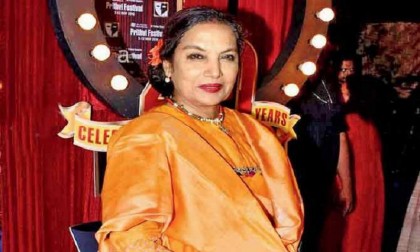 Story by Moina Azmeri and scripted by Barun Sarkar, the shooting of the drama took place in different shooting places in the capital’s Uttara area

Aditya Pancholi gets interim relief from arrest in rape case

It includes the love story between Raja of Benapole and Malini of Haridaspur, showing love breaking the barriers of barbed wires

The programme began with a recital of the National Anthem, led by singer Farhin Khan Joyita and with lighting up the candles