The day’s programmes began with releasing of balloons and festoons in front of the club at 10am and cut a cake where RU Vice-Chancellor Professor Dr Golam Sabbir Sattar was present as chief guest.

A colourful rally was also brought out lead by the president of RUPC Belal Hossain Biplob. After parading the main streets on the campus the rally ended in Dean’s complex premises.

Later, a discussion meeting was held at the Dean’s Complex gallery room. The programme was conducted by the general secretary Abu Syed Sajol and the president of RUPC Belal Hossain Biplob presided over the meeting while Vice-President Mamnur Rashid Mamun was delivering welcome speech. 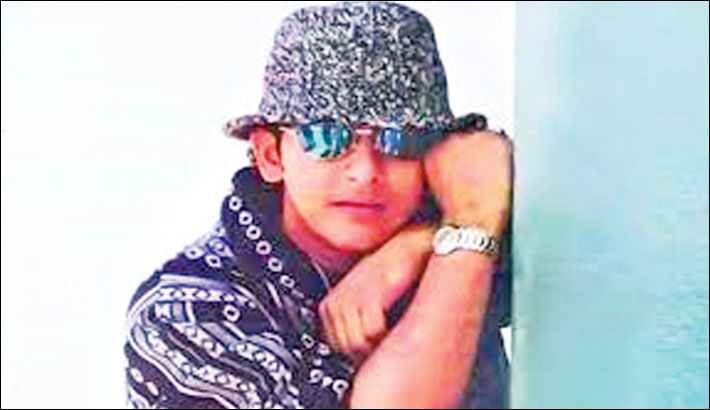 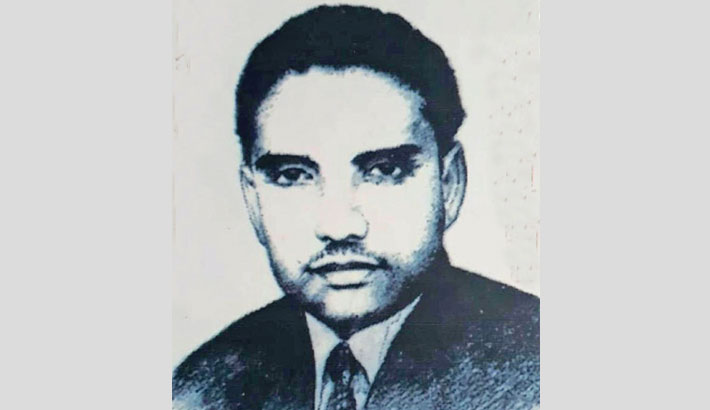 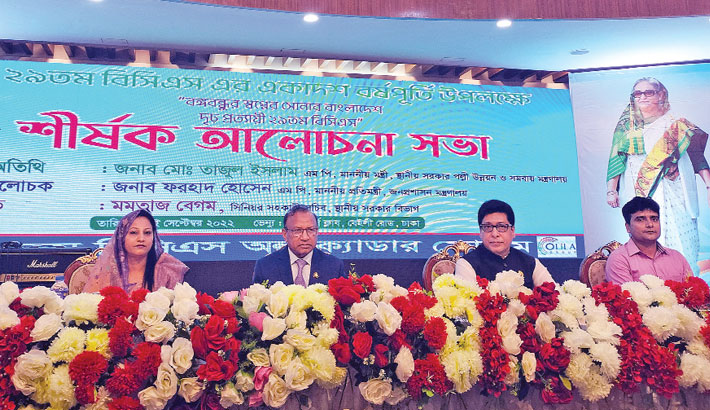 Local Government, Rural Development and Co-operatives Minister Md Tazul Islam along with others poses for a photograph at a programme at Officers’ Club in the capital on Friday, marking the 11th anniversary of the 29th BCS All Cadres. State Minister for Public Administration Farhad Hossain was present. —SUN PHOTO 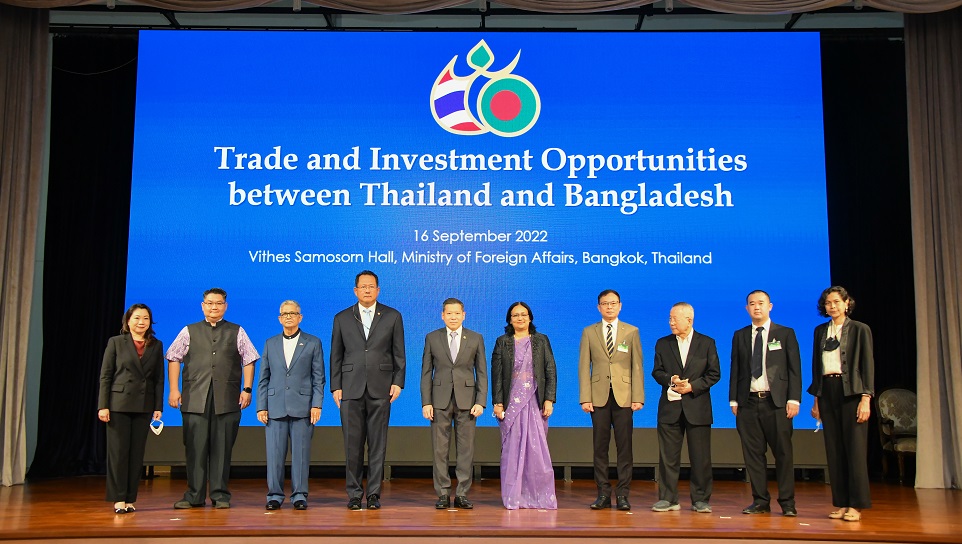 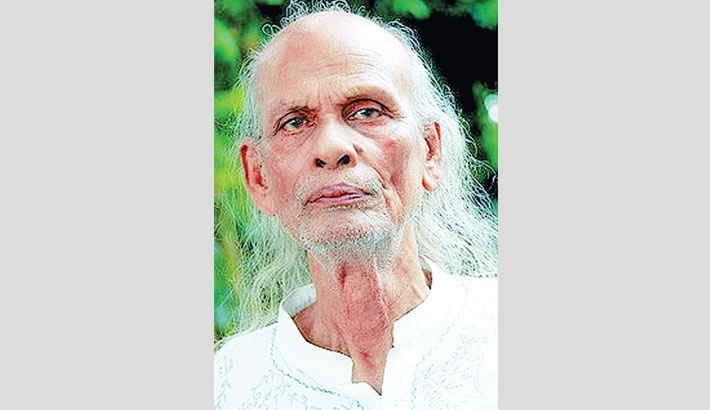 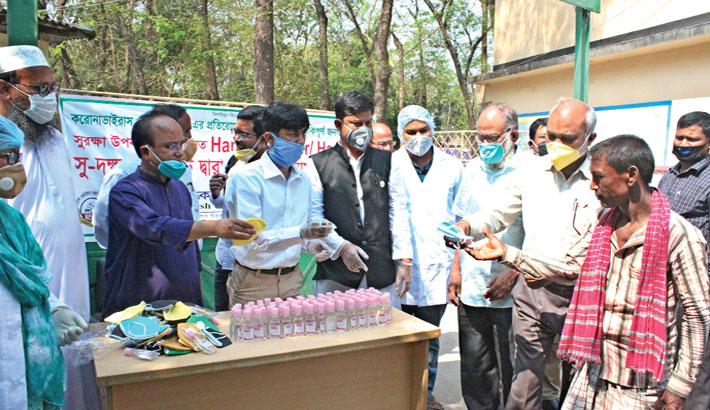 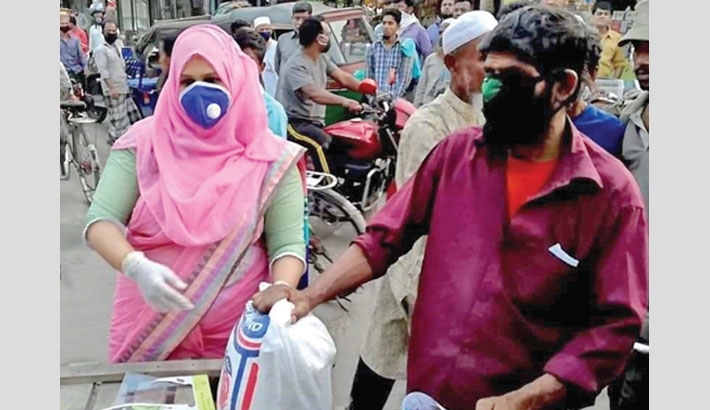