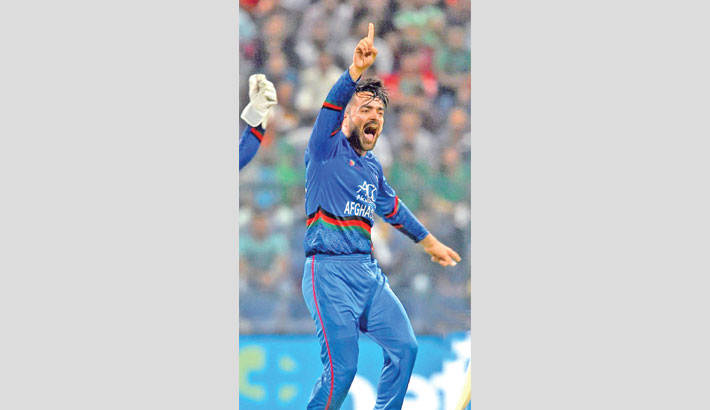 Granted official Test status in 2017, Afghanistan is a cricket nation showing continuous rapid improvement. They won the 2018 World Cup qualifier tournament and will threaten an upset or two in the main event.

Batting is where Afghanistan will struggle most. Scores well over 300 are expected to be commonplace at the World Cup, and pure hitters will come into play throughout the competition. In Rahmat Shah, though, they have a player in good form at the top of their order. Shah and experienced opener Mohammad Shahzad will be key to any success.

Rashid Khan is, by some distance, Afghanistan's biggest weapon. Still just 20-years-old, Khan is one of the game's most devastating leg spinners. His ODI numbers are ridiculous: 123 wickets at an average of 15.00 and an economy rate of just 3.90.

If Khan clicks on any given day and he is accompanied by some back-up contributions of substance, especially with the bat, then Afghanistan can cause problems.