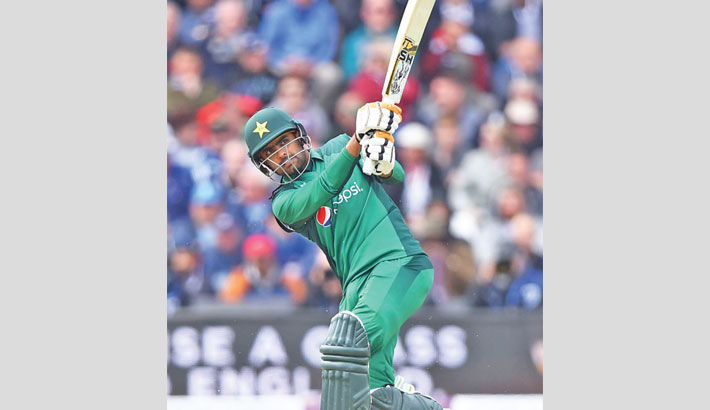 It has been 27 years since Pakistan's famous triumph at the 1992 tournament under the leadership of Imran Khan. They were also losing finalists in 1999. Pakistan's build-up to 2019 has been largely inconsistent under skipper Sarfraz Ahmed.

Pakistan did show in their ODI series against England that they can post and chase scores well over 300 and that will be encouraging for them. Babar Azam was key in that regard, scoring 277 runs in the series at an average of 55.40. Pakistan have just one bowler - Hasan Ali - ranked in the top twenty in ODI cricket. Perhaps one of Pakistan's most exciting bowling prospects, 19-year-old Shaheen Afridi was very expensive against England, but he is tall and quick and can cause batsmen all sorts of problems.

Nobody is expecting anything from Pakistan, but they wouldn't have it any other way. Quietly, Sarfraz and his charges will be backing themselves. They know what it takes to pull together and go the distance at a major tournament.