Those Enigmatic Pair Of Eyes 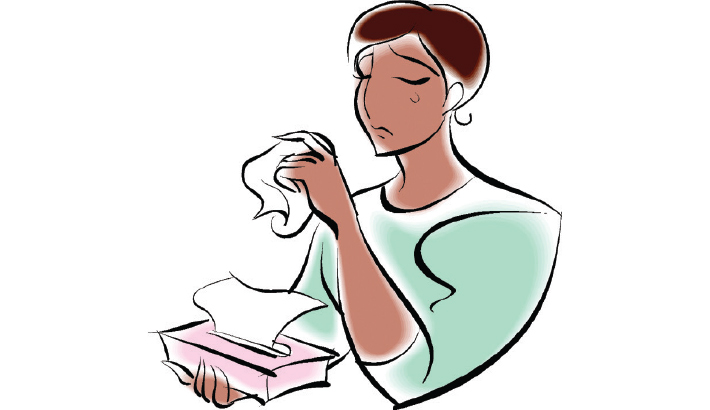 Hafiz will be at home in this month after completing his study from abroad. When he was 13, he was sent to America for higher studies. Since he is the only son of millionaire Sarafot Mia, his father thought that Hafiz’s future would be doomed if he stays in Bangladesh. Though Hafiz never wanted to go abroad leaving his family and specially Shimmi, he was left with no other option.

The days in abroad weren't that bad but sometimes he felt lonely. Sometimes his life seemed to be full of melancholy. But the letters of Shimmi were the antibiotics for his melancholy. However, those days are gone and tomorrow he will be in Bangladesh.

The blazing memories of his childhood and school life couldn't let him sleep because just after one day he will be home. Hafiz still remembers the day when a pair of enigmatic eyes drew his attention and he was completely lost in the beauty of those eyes. He did not know her name, never talked to her but whenever Hafiz looked into the eyes of Shimmi, he felt something beyond description, something more serene than a beloved's affection. The next day, he decided to talk to her. Shimmi was gossiping with some of her friends. Hafiz went there and stood in front of Shimmi.

Can we be friends?”, Hafiz asked.

Shimmi didn't say anything in reply, she was just looking into his eyes. Suddenly a girl said, “Her name is Shimmi and she can't talk.”

Hafiz became speechless for a while. The next day Haifiz met Shimmi again and said, “Sometimes our eyes are enough to say thousands of words. Can we be friends?”

Though she couldn't utter a single word but her eyes said it all. There wasn't any exchange of words between Shimmi and Hafiz, but there was an exchange of something more powerful than that. Then, one day Hafiz had to leave his school and the country as well for his higher studies. When Shimmi got to know everything, tears rolled down her face. Shimmi just wrote a sentence in a piece of paper – ‘Be safe and please come back soon’.

Finally, it's time to reunite with Shimmi. Hafiz was just a few kilometers away from the airport when the plane crashed. The news really took Shimmi aback as her long wait finally came to an end for good.