Biometric system is a technological method that uses information about a person to identify that person. The biometric identification system verifies the personal details of a person by utilizing his or her unique biological trait—especially fingerprint. The practice of using biometrics for SIM/RIUM card verification not only verifies ownership credentials but also creates a sense of accountability among the owners. Governments in different countries introduced mandatory prepaid SIM/RIUM registration, on the belief that it will improve the efficiency of law enforcement and counter-terrorism efforts. In addition, biometric technology backed SIM card verification enables government to monitor and verify teledensity figures and active lines. This ensures the tax revenue with data presented by the mobile phone operators. 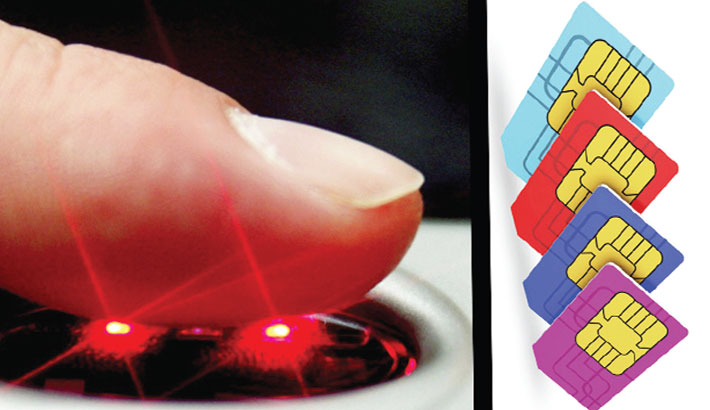 Bangladesh government launched the mandatory biometric SIM/RIUM registration on December 16, 2015, hoping to decrease mobile based crimes like cybercrimes, terrorism and militancy in the country. With this system, every mobile phone SIM card will be verified through its user’s national identity card. Every SIM card owner has been asked to verify their identity by providing their fingerprint, which will be cross checked with the fingerprint data of their national identity card, by April. Each person will be allowed to register a maximum of twenty mobile phone SIM cards. As part of the plan, six mobile phone operators – Grameenphone, Robi, Banglalink, Airtel, Citycell and state-owned Teletalk – have signed an agreement with the Election Commission to match National Identity Cards data with the information provided by mobile phone users at the time of SIM registration. 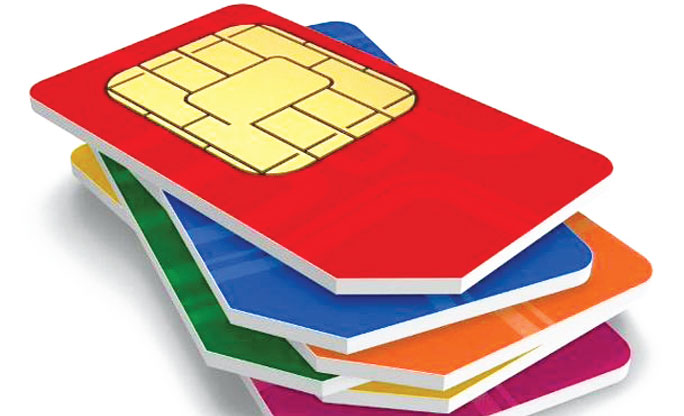 Mobile phone operators have been collecting the users’ data through thousands of retailers and agents across the country. According to Bangladesh Telecommunication Regulatory Commission (BTRC) 2.53 crore subscribers have completed their SIM/RIUM registration/re-registration among 13.19 crore active mobile phone subscribers till January. However, many have expressed concerns that providing biometric data to some foreign companies might violate their privacy and can be used for criminal activities.
Kamal Ahmed, who works at a private company, said, “It is very much risky to register a SIM in biometric system as the mobile operator companies are all outsiders. How secured are our fingerprints with these companies?” 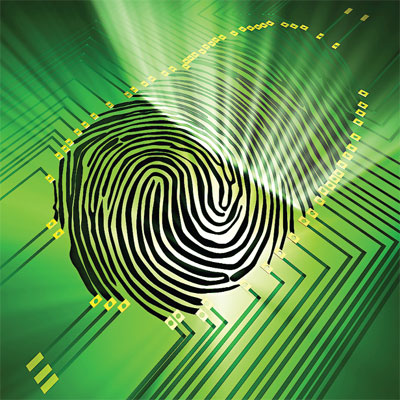 “I don’t want to deliver my fingerprint to any private company. If the government was collecting the fingerprint then I would have had no issue. But why am I asked to give my data to a foreign company?” questioned Rahat Raihan, a student of University of Dhaka.
Tousif Ahmed, an engineer of an IT firm, shared, “Biometric information of our citizens is not secured with any multinational organisation. Only the state can collect and store these types of information. If any company or organisation stores the data, they can use it to commit criminal offense. Government should ensure that the state protects the information. If the fingerprints are obtained by any outsider the information might be misused. With such information one can personify anyone.”
The dissatisfaction comes to such a level that, a Supreme Court lawyer Md Humayan Kabir Pallab recently served a legal notice on behalf of Khairul Hasan Sarker seeking a halt to biometric registration for SIM cards of mobile operators claiming it violates privacy and has a potential unethical intention. The lawyer also added concerns that the biometric data, supplied to some private companies, might be used for criminal activities. The collection of biometric data is absolutely illegal, arbitrary, malafide and without any substance of state security, he said in the legal notice. Post and telecommunication secretary, law secretary, BTRC chairman, inspector general of police, Dhaka metropolitan police commissioner, Grameenphone, Robi Axiata Ltd., Airtel Bangladesh Ltd., Banglalink Ltd., Teletalk Bangladesh Ltd., and Pacific Bangladesh Ltd. (Citycell) were made as respondents at the legal notice. The notice also said that the collection of such information shall be seriously prejudicial to the safety, security of his client as well as the whole society and so on. The lawyer requested the government and mobile phone operators to stop collection of biometric data and fingerprint.
Tarana Halim, State Minister for Post and Telecommunications, said regarding the issue, “Thumbprints taken for registration and re-registration of mobile-phone SIM cards under the biometric method will not be preserved at any level. They are only to match with the fingerprints kept at the central database.” 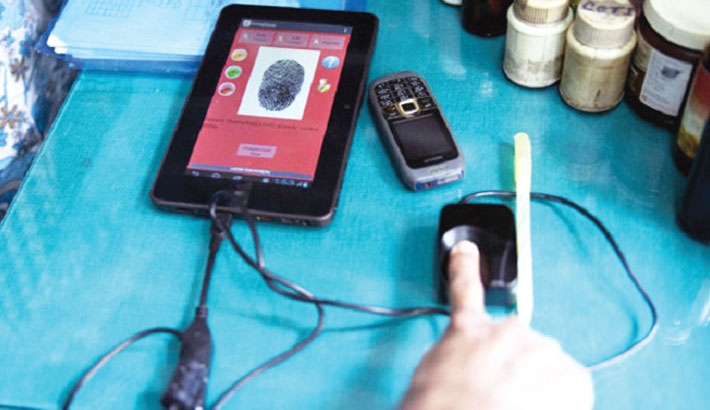 But, the statements given by state minister and the concern authorities do not assure the mass people as Abdullah Hel Kafi, a final year student of Rajshahi University of Engineering & Technology (RUET), said, “Few years ago, the government launched mandatory SIM registration using National Identification (NID) for the first time. But, the telecom companies did not follow the government instructions. In that time, no one was monitoring the process. Moreover, when the ministry found out that only 2.34 million have registered properly, among 10 million subscribers, what steps were taken against the telecom companies? A few months ago, the state minister mentioned that it was observed that about 14,000 SIMs were purchased illegally using a ‘fake’ National Identification (NID) card. But we did not see any steps against any mobile phone operator company. Then how can we expect that the government will monitor the whole process in future?” e