Matir Moina, a film based on the country’s Liberation War, opened yesterday the Bangladesh Film Festival 2015 being held at the National Art Plaza Auditorium of Bangladesh Shilpakala Academy in the city.
Bangladesh Shilpakala Academy has arranged the two-week long festival at all the district Shilpakala academies across the country.
Information Minister Hasanul Haq Inu attended the grand opening ceremony of the festival as chief guest while Cultural Minister Asaduzzaman Noor inaugurated the event.
With Director General of Bangladesh Shilpakala Academy Liaquat Ali Lucky in the chair, filmmakers Syed Salahuddin Zaki, Mosihuddin Shaker, and Morshedul Islam spoke at the event, among others.
In the wake of the opening ceremony, Matir Moina was screened on the occasion.
Besides, all the 64 district units of Shilpakala Academy will screen films featuring Liberation War of the country until December 24.
Matir Moina, known in English as The Clay Bird, is a Bengali film based on Liberation War in 1971 directed by Tareque Masud.
The film was released in 2002. It was awarded the FIPRESCI Prize in section Directors' Fortnight outside competition at the 2002 Cannes Film Festival, and became Bangladesh's first film to compete for the Academy Award for Best Foreign Language Film.
Matir Moina deals with Masud's own experiences studying at a madrasah against the increasing tensions in East Pakistan culminating in the Bangladesh War of Liberation.
Throughout the film there are references to historical occurrences in agitated times, and the film portrays these episodes through the human experiences of the young protagonist, his family, and his teachers and peers at the madrasah.
Matir Moina won a number of awards internationally but was initially banned in Bangladesh on the grounds that it dealt with issues sensitive to the religious. The ban was repealed and the DVD version was released on April 16, 2005.
According to the Masud, the film was shot almost entirely with non-professionals in local settings often using local sounds. The cinematography attempted to capture the seasons in rustic appeal and the festivals and holidays of Bangladesh.
The cast of the film includes Nurul Islam Bablu as Anu, Russell Farazi as Rokon, his friend, Jayanto Chattopadhyay as Kazi Shaheb, Anu's father, Rokeya Prachy as Ayesha Bibi, Anu's mother, Soaeb Islam as Milon, Anu's uncle, Lameesa R. Reemjheem as Asma, Anu's sister, Moin Ahmed as Ibrahim Shaheb, one of Anu's teachers, Mohammed Moslemuddin as the headmaster, Abdul Karim as Halim Mia, Manjila Begum as a female singer, and Momtaz as a female folk singer, among others. 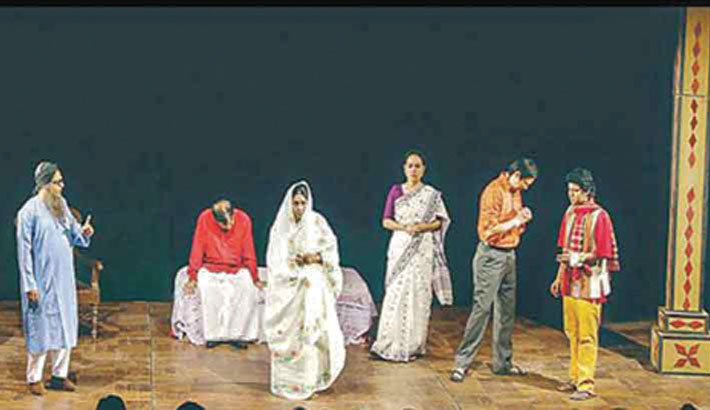 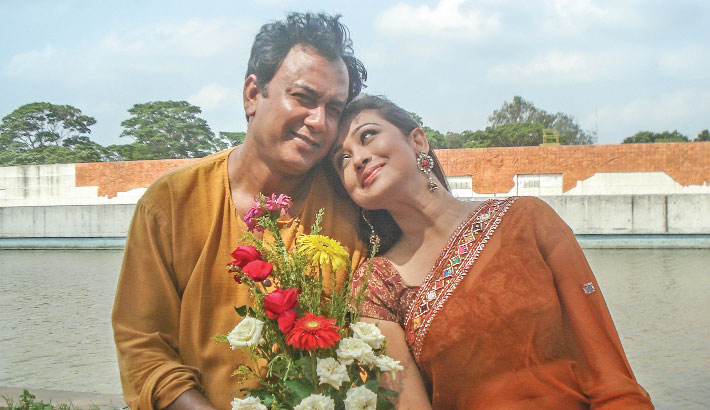 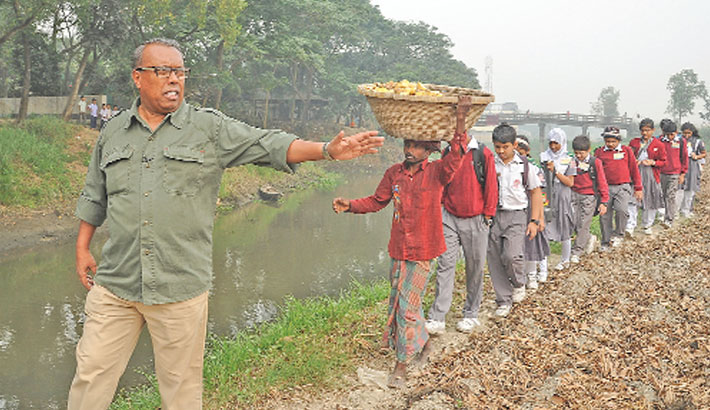 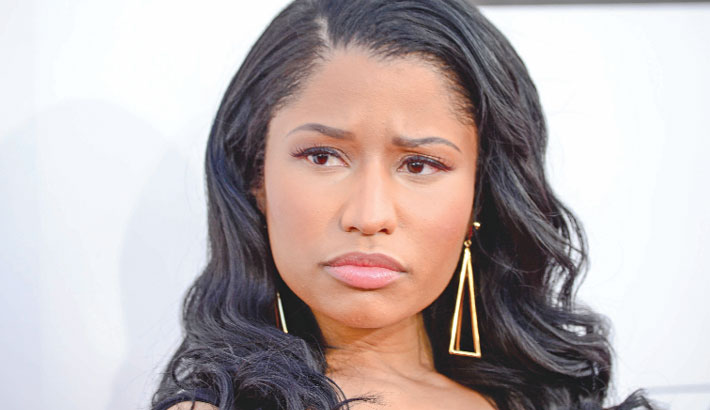 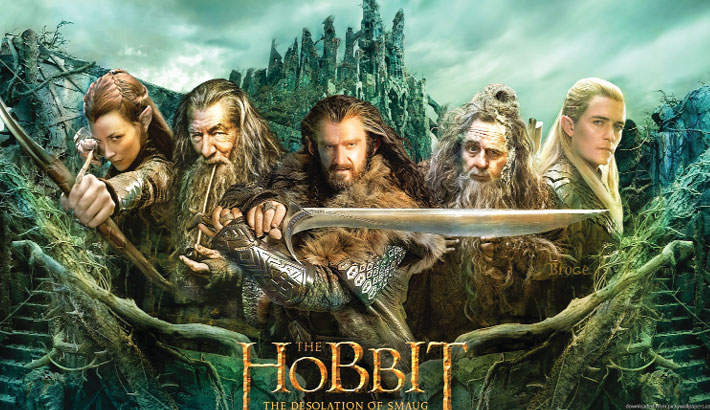 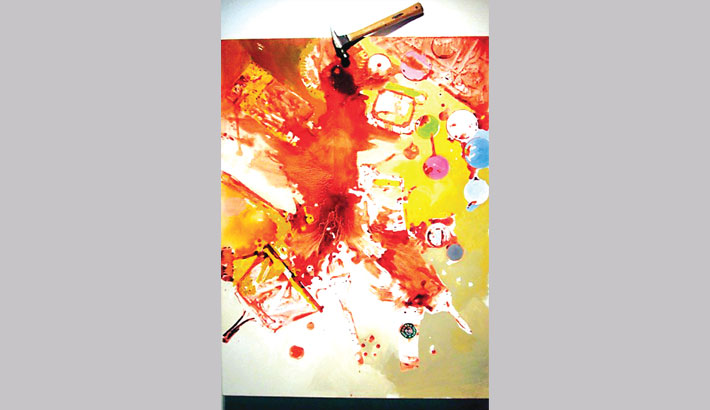 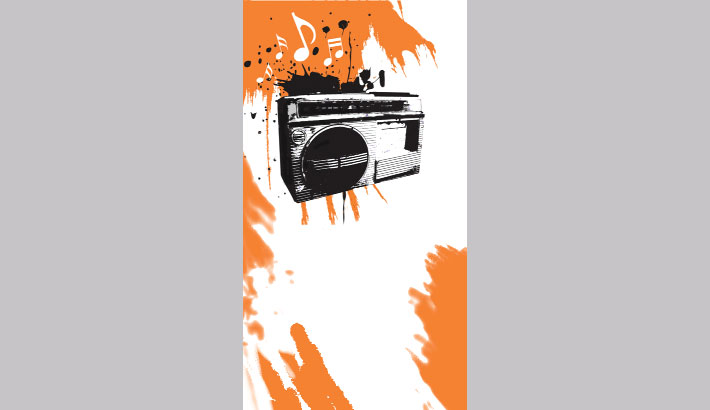