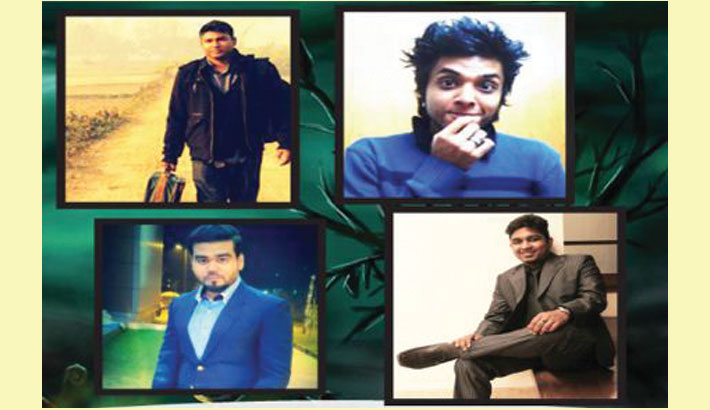 Bangalis have an innate thirst for horror stuff. We grow up listening to stories from our grandparents about ghosts. Dhaka Paranormal Society is such a paranormal investigation team who explores the supernatural occurrences of the paranormal world. They use science and technological equipment to prove whether a place experiences paranormal activity or not. Current members of DPS are Rafee Tamjid (Founder/Lead Investigator), Iftekhar Ift (Lead Investigator), Suhan Ahmed Omi (Tech Manager/Investigator), and Tommy Driskill (Camera, Sound Operator/Investigator). The Hood spoke to them.

The Hood: When and how did you start ‘Dhaka Paranormal Society’?

DPS: Dhaka Paranormal Society was founded in 2012 by Rafee Tamjid. Rafee Tamjid was studying at the University of Hawaii when he had “a paranormal experience”. This piqued his curiosity in the occult and he went on to take a course which discussed ghosts, spirits, and the supernatural. In 2012, he moved to Bangladesh and formed ‘Dhaka Paranormal Society’ with the help of some friends who were also interested in the paranormal. 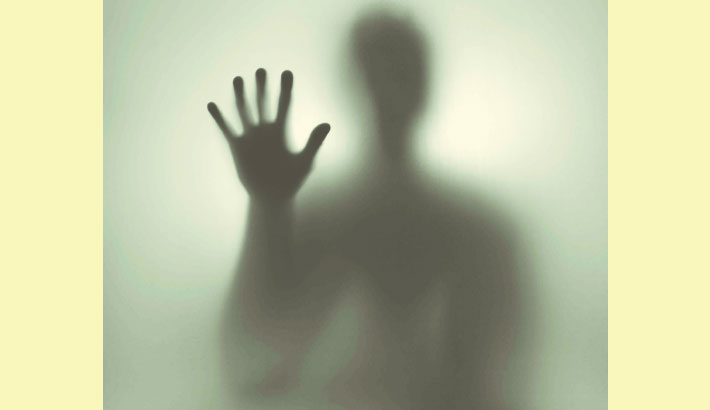 The Hood: Share some interesting stories from your investigations.

DPS: We have had quite a few interesting investigations. We cannot mention the exact locations because of confidentiality reasons. In an under-construction apartment in Banani we found all sorts of devil-worshipping signs, kind of scriptures written all over the walls. One of our investigators has also been scratched at that location. In another apartment in Dhaka, we captured a female voice which we did not hear with our ears but was captured on the audio recorder. Our investigators also saw an apparition in a farm house in Comilla.

The Hood: Do you just investigate in Dhaka or outside Dhaka too?

DPS: We investigate all over Bangladesh.

The Hood: What are you busy with currently?

DPS: All our investigators have taken a break for 6 months for some professional reasons. We have all regrouped and now we are planning big things ahead. We will be shooting stories of some selected celebrities sharing their ghost stories. Also we have plans to air all our investigations online. So, we are working on finding a way of airing the videos we collect, either online or on television. Ultimately we are looking forward to producing our own reality show on television.

The Hood: What are the most haunted attractions in Dhaka/Bangladesh?

DPS: A lot of people message us regarding the apartments located at Dhanmondi-27. We don’t have much information about the apartments as we haven’t been able to carry out investigation there. Thus we cannot comment on it. Besides, ‘Foy’s lake’ seems to be a haunted attraction, and our investigator Iftekhar, based in Chittagong, has let us know that there are a lot of stories regarding ‘Foy’s Lake’. We are planning an investigation in Chittagong next year and will contact the authorities of Foy’s lake for permission. Finally, I would like to say that one has to realize that this earth is a very old place, with a lot of creepy incidents. There could be a 1000-year-old burial ground under your house and we would never come to know about it!