PABNA: A housewife was stabbed to death allegedly by her husband over family feud at Dari Shahadiar village under Ataikula Police Station on Saturday evening.
The deceased was identified as Arjina Khatun, 24, wife of M
Habibullah.
Arjina had been at loggerheads with her husband, said officer-in-charge of Ataikula Police Station Nure Alam.
On Saturday afternoon, she engaged in an altercation with her husband Habibullah as a sequel to the family strife.
At a stage, Habibullah stabbed Arjina with a knife around 6.00pm, leaving her dead on the spot, the OC added.  On information, police recovered the body from the spot.     —UNB 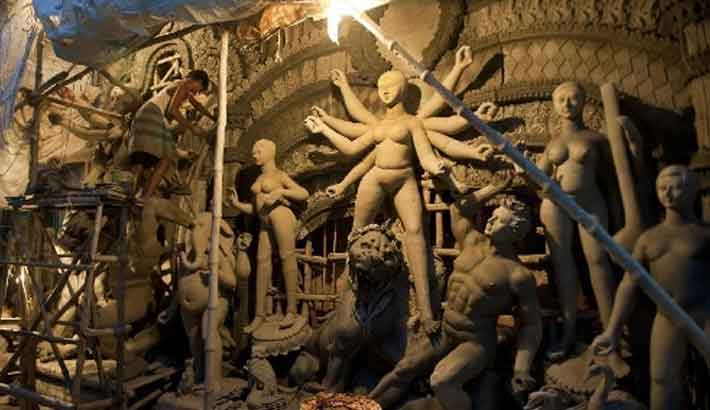 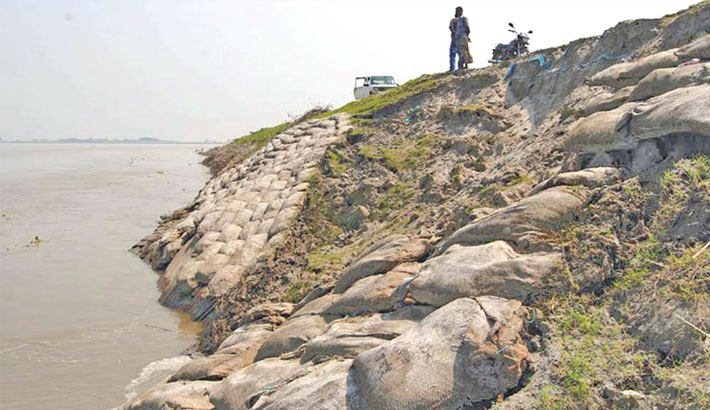 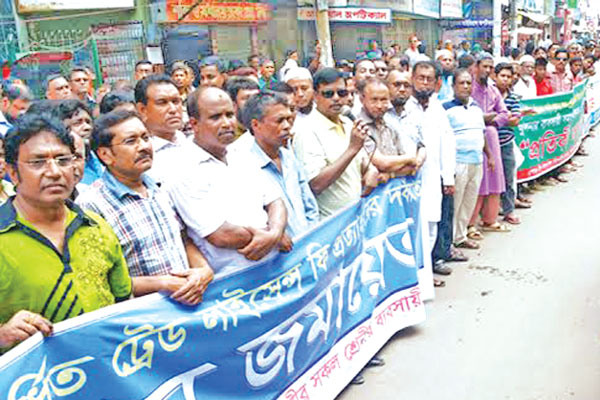