JERUSALEM: Israel took the rare and drastic step of barring Palestinians from Jerusalem’s Old City on Sunday as tensions mounted following attacks that killed two Israelis and wounded a child. The restrictions will be in place for two days, with only Israelis, tourists, residents of the area, business owners and students allowed, police said. Worship at the sensitive Al-Aqsa mosque compound will be restricted to Old City residents and Arab Israelis, and limited to men aged 50 and above. There will be no age restrictions on women. They will be allowed to enter through one specific gate. The usually bustling alleyways of the walled Old City were mostly quiet on Sunday morning, with stores closed and hundreds of police guarding entrances. A group of around 50 women as well as several men protested outside a gate before demonstrating inside the neighbourhood, where they were blocked by police. 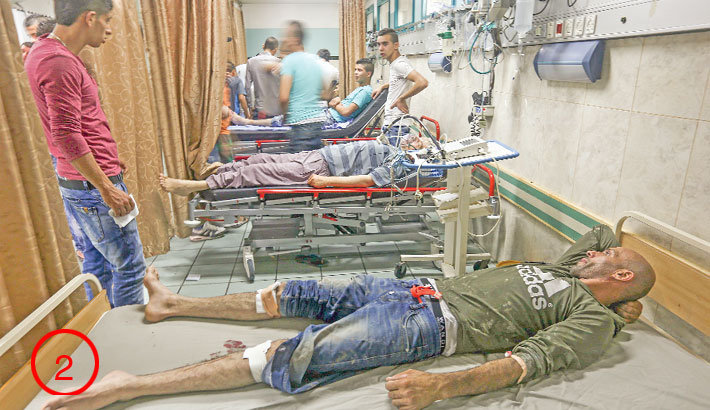 2. Palestinians lie in hospital beds after they were injured during clashes.

Police later fired stun grenades and rubber bullets to disperse protesters at the gate, an AFP journalist reported. Some 300,000 Palestinians live in Israeli-annexed east Jerusalem, where the Old City is located. Saturday’s attacks came with Israeli security forces already on alert after recent clashes at the Al-Aqsa compound and surrounding Old City, as well as the murder in the West Bank of a Jewish settler couple in front of their young children. On Saturday night, a Palestinian said to be an Islamist militant killed two Israeli men and wounded a woman and a toddler in a knife and gun attack in the Old City. Police shot dead the attacker.

In a separate incident early Sunday, a Palestinian stabbed and wounded a passerby in west Jerusalem before being shot dead by police while fleeing. Overnight in the West Bank city of Jenin, Israeli soldiers raided a refugee camp to arrest a Hamas official identified as Qais al-Saadi, Palestinian security sources said. Clashes broke out, leaving two Palestinians wounded by live fire and 16 others by rubber bullets, security and medical sources said. Three Palestinians were arrested, but not Saadi.     —AFP 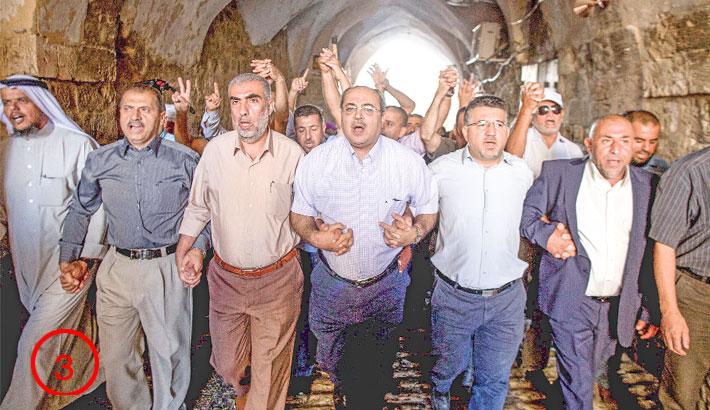 3. Arab Israeli Knesset member Ahmad Tibi takes part in a demonstration alongside a group of Palestinians in a street in the Muslim quarter of Jerusalem’s Old City. 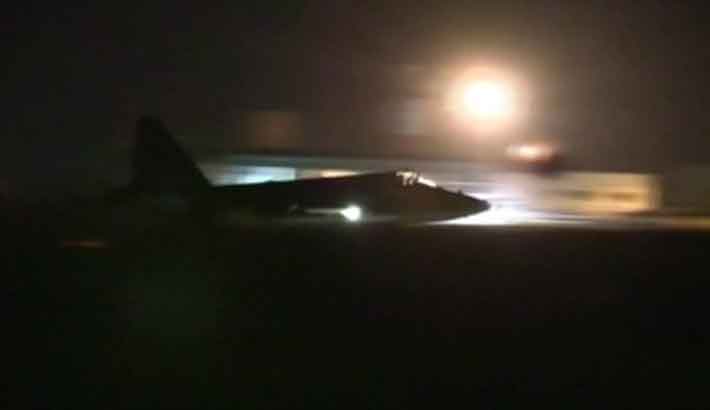 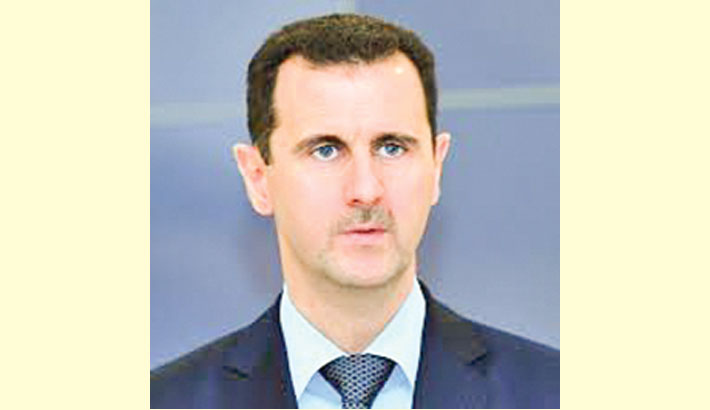 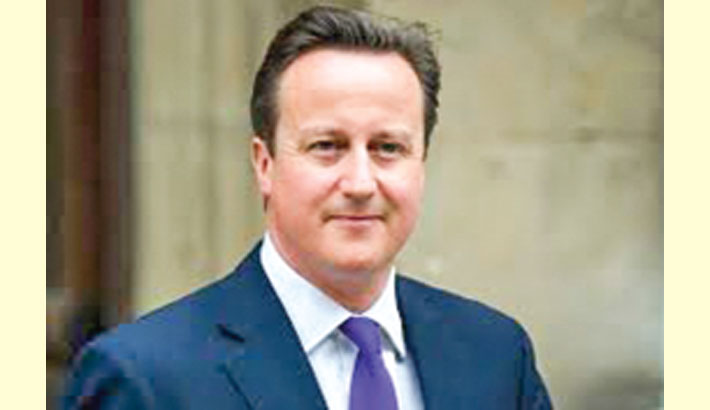 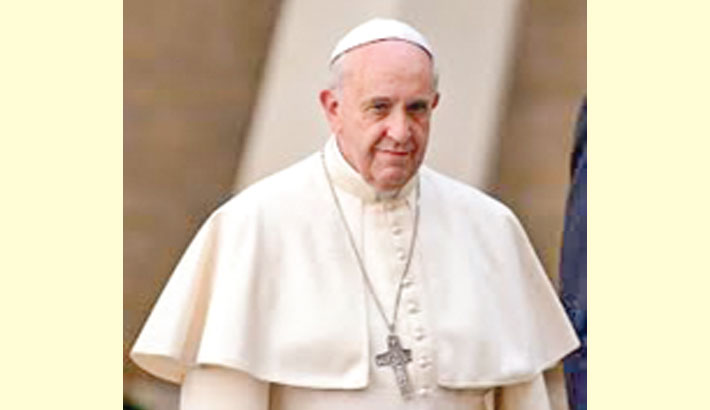 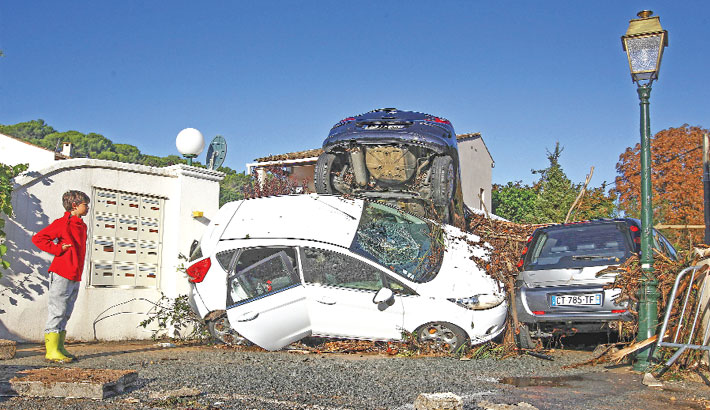