Indian filmmaker Nikkhil Advani unveiled a medical drama series this week set against the backdrop of the 26/11 terror attacks. ‘Mumbai Diaries 26/11’, which released on Thursday, has been getting rave reviews from the critics as well as the audiences. Advani reveals that they have already begun work on the second season, reports News18.

“The writing team is already working and we also have a script in place. The first season was about the 26/11 terror attacks. The second season will be about a bigger disaster that happened to the city which affected all the citizens," he reveals.

“Every season will deal with a particular disaster situation the city is reeling under. The eight episodes will play out over 24 hours with the characters we have introduced in Season 1 moving forward to deal with the next crisis," Advani adds.

The filmmaker says it was Vijay Subramaniam and Aparna Purohit of Amazon Prime Video who approached him to do a show in the same grungy, gritty space as D-Day (2013) and P.O.W - Bandi Yudh Ke (2016).

“I wasn’t keen on another show which pitted the two countries (India and Pakistan) against each other. I wanted to tell the story of how life actually unfolds every single day in a hospital. I wanted to narrate the story of the unlikely heroes. In a large, government hospital in Mumbai, they handle hundreds of admissions in a day. This is an ordinary day in their lives. I thought why not tell their story on an extra-ordinary day. Also, we all have a story about 26/11. The logline ‘people who are meant to heal us are quite broken themselves’ defines the series."

From romantic films like Kal Ho Naa Ho and Salaam-e-Ishq to real life dramas like Airlift and Batla House, Advani, in his 25-year career, has explored many genres. The filmmaker is currently working on multiple projects, including Satyamev Jayate 2 (featuring John Abraham in a double role) which is awaiting release, Rocket Boys which is a story of Vikram Sarabhai and Homi Bhaba, and Mrs Chatterjee Vs Norway with Rani Mukerji in the lead. 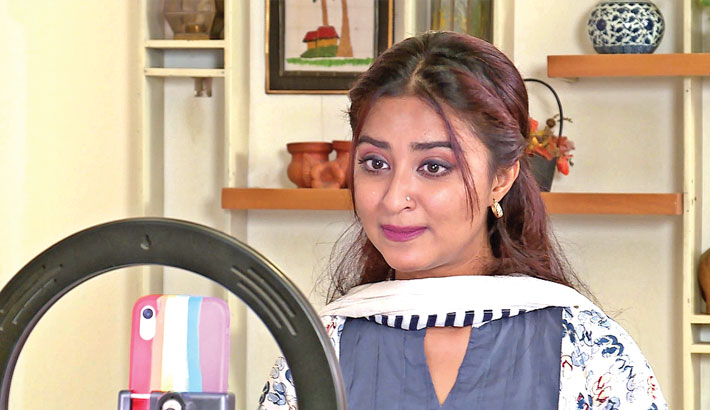 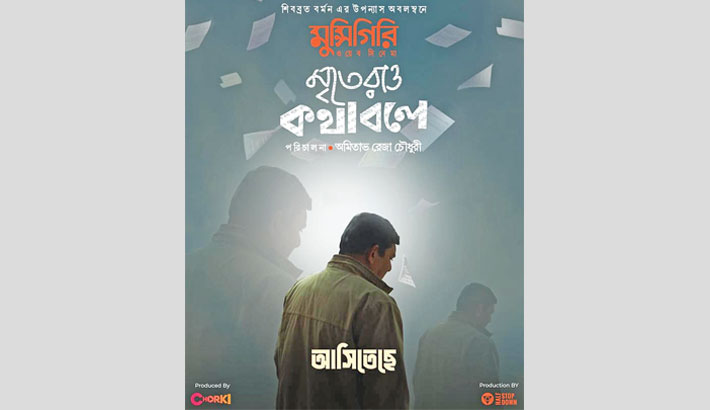 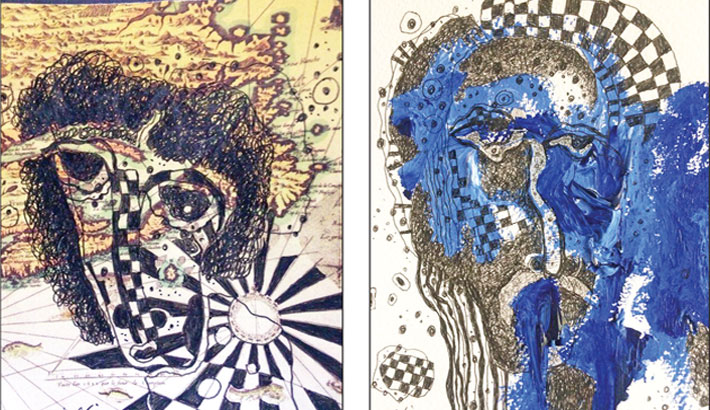 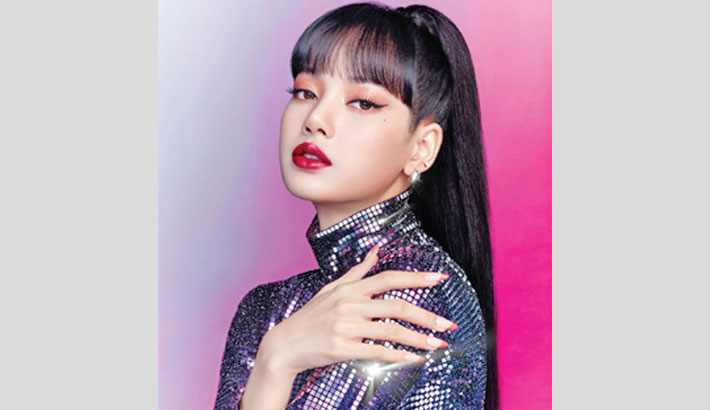 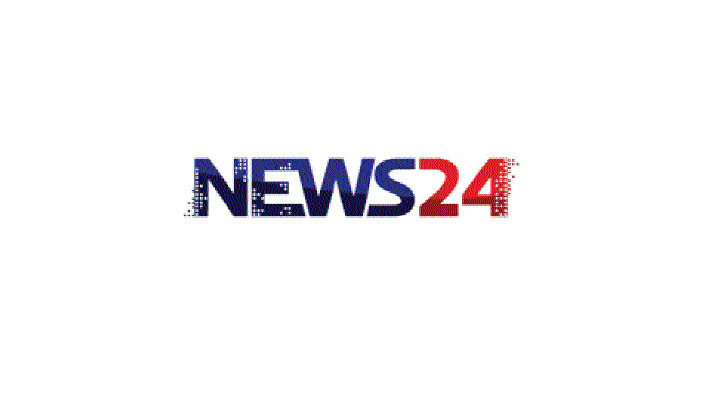 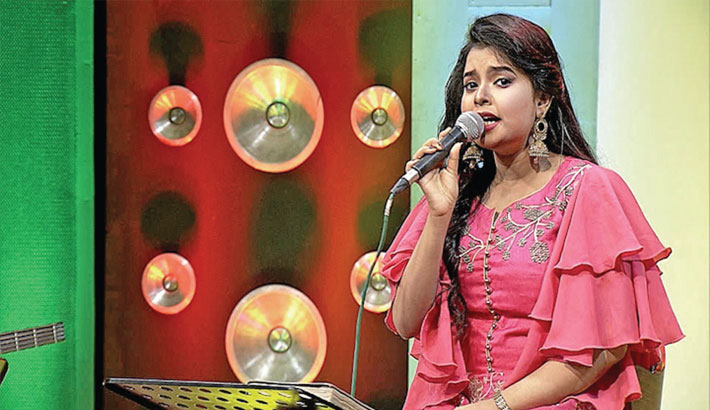 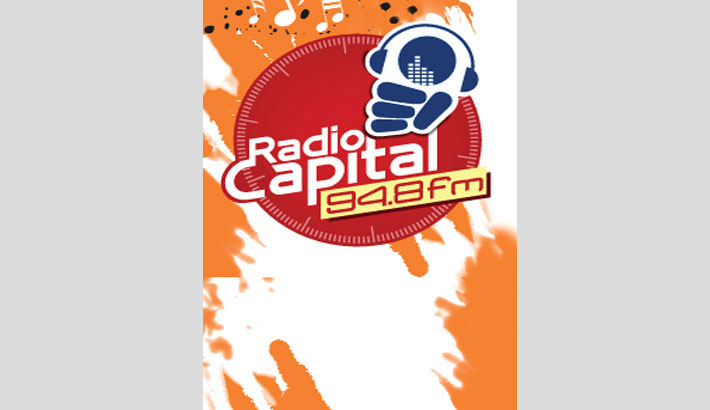