‘Surface water resources to be enriched thru river dredging’

RAJSHAHI: Senior Secretary to the Ministry of Water Resources Kabir Bin Anwar has said the surface water resources will be enriched through river dredging for lessening the gradually mounting pressure on underground water.

He said around 300 kilometers of waterways of the Atrai, Korotoa, Ichamati and Hurasagar rivers will be brought under dredging as soon as possible for creating water reservoirs to use the conserved water for irrigation during the dry season.

The secretary made the observation while addressing a view-sharing meeting titled “District Integrated Water Resource Management in implementation of the Bangladesh Water Act 2013 and Bangladesh Water Rules 2018 in Naogaon” virtually as the chief guest on Thursday.

Water Resource Planning Organization (WARPO), an apex planning body in the water sector, hosted the meeting at the conference hall of Deputy Commissioner (DC), Naogaon, largely attended by officials from all the line departments and other stakeholders, reports BSS.

Senior Secretary Kabir Anwar has called for substantial and sustainable promotion of rainwater harvesting that can also be the crucial means of enriching surface water resources in the Barind area. He said the present government under the dynamic and visionary leadership of Prime Minister Sheikh Hasina has been working relentlessly to ensure water rights to all.

It has adopted diversified steps to ensure water rights as everyone has equal rights to water and an optimum use of water can ensure it. WARPO Project Director Engineer Rezaul Karim gave an illustration on the issue besides highlighting the aspects of protection and conservation of the groundwater resources in the dried area in his keynote presentation.

WARPO has set up an office in Rajshahi and inaugurated a water modeling project in Sardaha union of Rajshahi’s Charghat upazila early this year.

Under the project, WARPO will map surface and underground water resources, measure availability and adequacy of the resources following scientific methods and secure these.

It will also determine water demands for personal, agricultural and industrial purposes, and identify the safe withdrawal limit of groundwater and thus, regulate water use.

Engineer Karim said they would declare an area as water stressed, if found any, during the hydrological investigation under the project.

The meeting was told that people in the region are struggling to get drinking water while many paddy farmers are either diversifying to less water-intensive crops or converting their croplands to ponds and brick kilns.

The region is characterised by decreasing rainfall and depleting groundwater levels, mostly extracted for paddy farming, rice mill operations, and other industrial purposes.

The situation is worsening as some people are withdrawing everyone’s share of the groundwater. 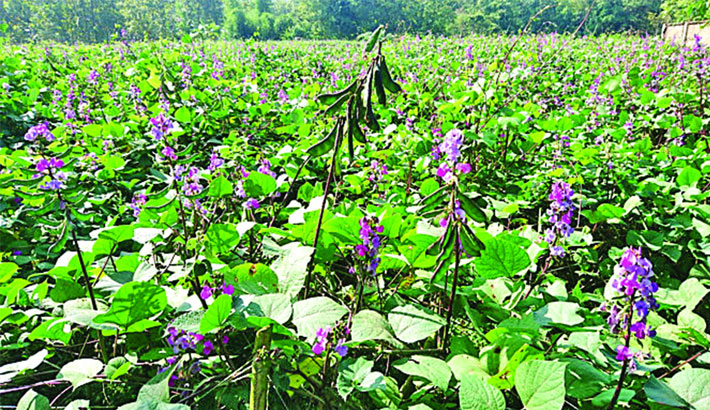 One held with 1.2kg heroin in Rajshahi