China claimed three gold medals on the first day of the Tokyo Olympics on Saturday and cyclist Richard Carapaz became just the second competitor in Ecuador's history to top the podium, with victory in the road race.

As the troubled build-up to the pandemic-postponed Games gave way to the first full day of competition, China secured victories in shooting and weightlifting.

Galashina had looked poised to win heading into the last shot, but stumbled with 8.9 on her final effort to allow Yang to grab gold.

"It's the 100th birthday of the Chinese Communist Party," she said. "I'm so happy that this golden medal is a gift to my country. I'm so proud."

There was more joy for China, with Hou Zhihui taking gold in the women's 49kg weightlifting event with an Olympic record total of 210 kilograms.

Fencer Sun Yiwen added a third Chinese gold of the day with victory in the women's epee.

Tens of thousands lined the route of the brutal 234km (145-mile) course to watch as Carapaz prevailed in a thrilling tactical battle. The spectre of Covid-19 continued to stalk the Games when German cyclist Simon Geschke was forced out of the road race while Dutch rower Finn Florijn has also tested positive. Seventeen new Games-related cases were announced, taking the total number to 123, of which 12 are athletes.

Elsewhere on Saturday, world number one Novak Djokovic stayed on course for a Golden Grand Slam with a comfortable 6-2, 6-2 defeat of Bolivia's Hugo Dellien in the opening round of the men's singles tournament.

Djokovic, who has already won the Australian Open, French Open and Wimbledon titles this year, is bidding to win all four majors in a calendar year as well as Olympic gold, emulating the feat of German great Steffi Graf in 1988.

Naomi Osaka, fresh from her starring role lighting the Olympic cauldron in Friday's opening ceremony, starts her bid to win gold for Japan on Sunday.

The swimming events began with Britain's Adam Peaty blasting through his heat to kickstart the defence of his 100m breaststroke title.

Peaty, 26, who has lowered the world record five times and is arguably the greatest ever over the distance, hit the wall in an eye-catching 57.56 sec.

Meanwhile, Hungary's evergreen fencer Aron Szilagyi made Olympic fencing history as he took the sabre title for a third time in a row. 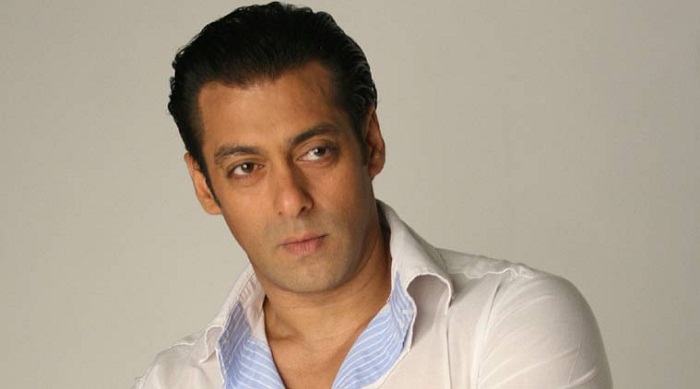 Salman: How can one predict opening day 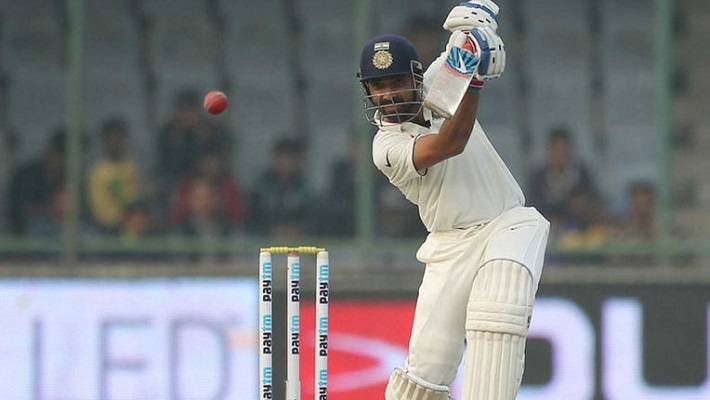 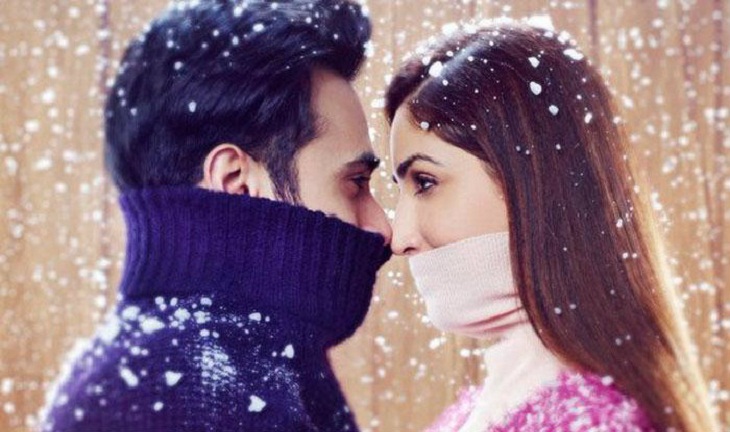 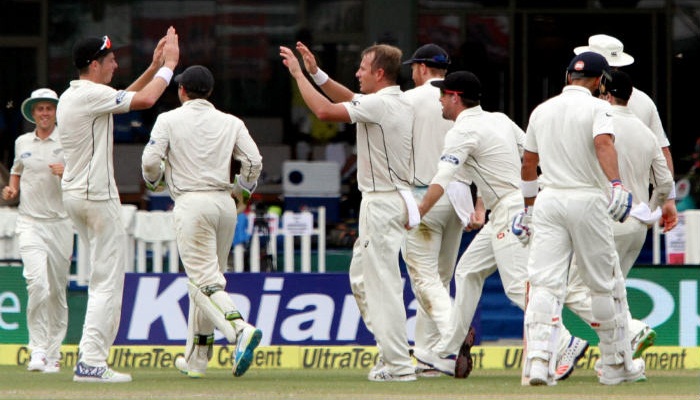 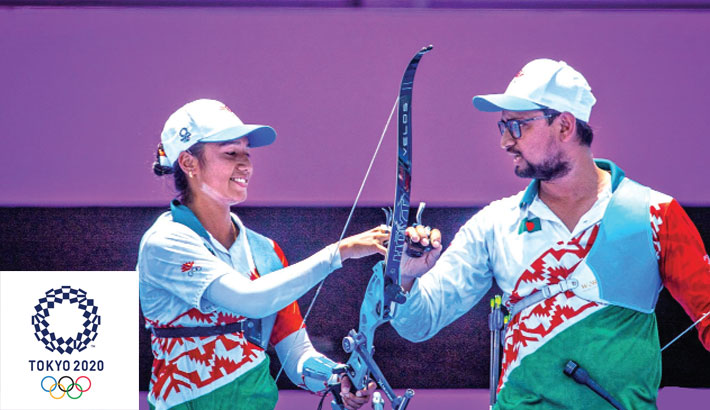 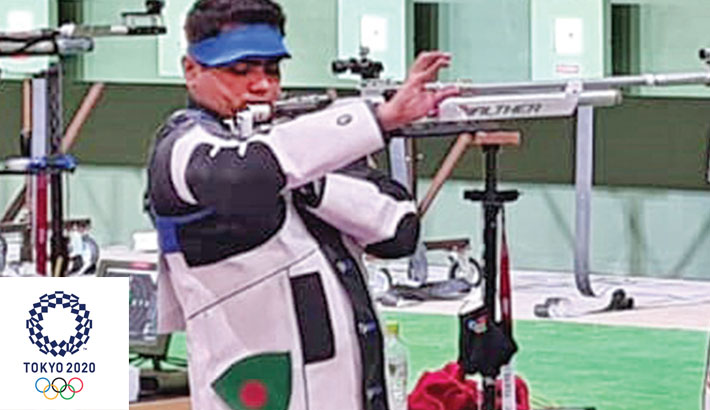 Baki’s rifle gets fixed a day before his qualifying event 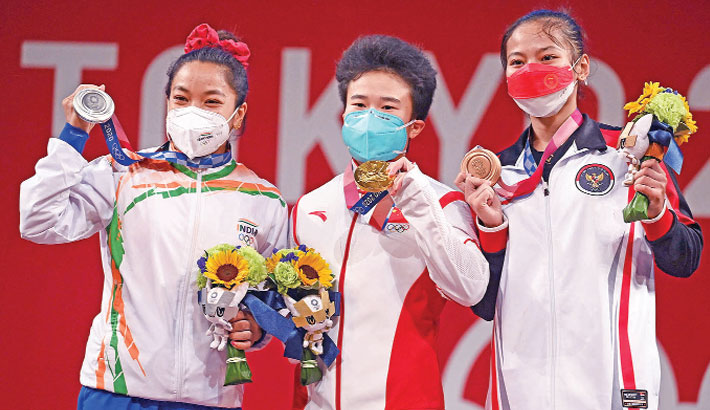 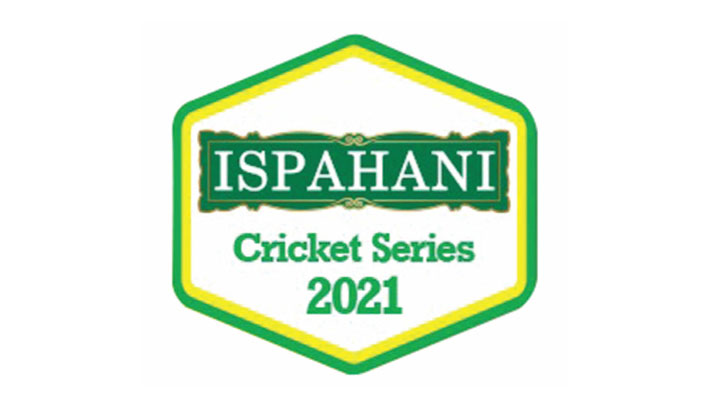 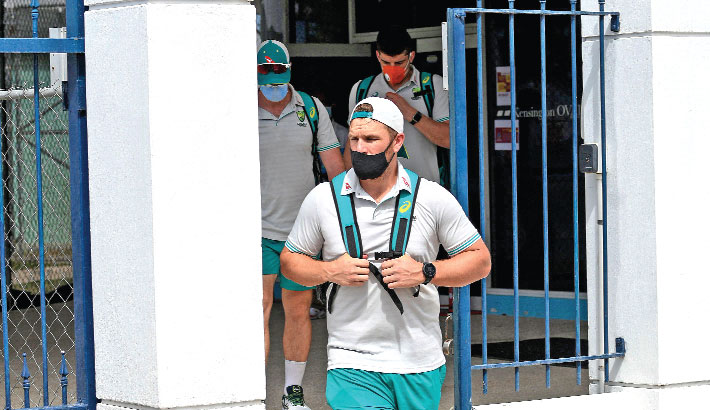