The people of Bangladesh are now facing multifaceted dangers, as dengue patients are increasing during this upward corona infection time. On the one hand, people are suffering from the spread of coronavirus and dengue, while on the other hand floods are also hitting different districts of the country.

In the midst of the coronavirus pandemic, another new panic has started, and that is the day by day increase of dengue patients in different hospitals of the country including the capital. Aedes mosquitoes spread every year during the monsoon season and in the first 18 days of July, 835 people got infected with dengue across the country. Experts say that the corona infection is on the rise and if the dengue outbreak continues, the situation could worsen. 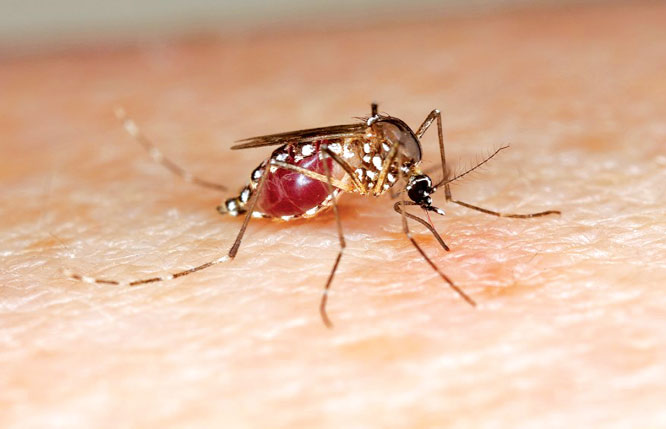 Dengue usually spreads from April to October every year. However, June to September is the worst time for dengue. Experts say that the symptoms of Covid-19 disease and dengue are very similar, so people need to be more careful. The Aedes mosquito outbreak occurs during the monsoon, which is why experts advise everyone to be extra vigilant during this time by keeping the area around the house clean and removing stagnant water.

Both the city corporations of Dhaka are working to prevent the spread of Aedes mosquitoes, but they say it is not possible to control Aedes mosquitoes by spraying alone. City Corporation officials believe public awareness is needed for Aedes mosquito control, while they are conducting special operations in the areas where dengue patients are being identified.

According to international statistics, about 700 million people in the world are infected with mosquito-borne diseases and about 1 million people die every year. The dengue rate has increased almost 30 times in the last 30 years. Therefore, it is important to take multi-pronged measures to prevent the spread of Aedes mosquitoes.

A female mosquito can breed within a very short time, usually at a temperature of 25 to 30 degrees. A virus-infected mosquito gives birth to 100 virus-infected mosquitoes each time. A female mosquito usually lives up to two weeks. During this time a female mosquito breeds three to four times. The life cycle of a mosquito is completed in four stages: egg, larva, pupa and adult mosquito. Mosquitoes usually spend the first week of their life cycle in water. It is very difficult to control when the mosquitoes become adults. Adult female mosquitoes lay their eggs in stagnant water. We are all desperate to kill mosquitoes but we do not pay much attention to mosquito larva. If this larva cannot be destroyed, it is difficult to kill mosquitoes afterwards. Only by killing the larva can we prevent mosquito infestation and this requires concerted efforts.

In order to kill mosquitoes, we need to have a clear idea about the breeding cycle, breeding grounds and habit of Aedes mosquitoes. There are many reasons behind the spread of Aedes mosquitoes and those are environmental pollution, dense population, stagnant water, unplanned urbanisation, industrialisation, waterlogging, unplanned drainage, climate change, excessive use of pesticides and irregular mosquito eradication.

If the Aedes mosquito bites, there are various complications in the human body including dengue fever. The task of killing mosquitoes is not as easy as it sounds. There are a number of specific steps that must be undertaken to kill mosquitoes.

7. Stopping use of excessive pesticides

When the mosquito outbreak is on the rise, medicines are sprayed but it is not possible to kill mosquitoes just by spraying medicine. A recent survey shows that mosquitoes have increased their ability to survive in hostile environments. The effectiveness of mosquito killing medicine is not the same as before.

Meanwhile, many city dwellers complain that there is not enough spray of medicines for killing mosquitoes and if the medicine is used it does not work properly. The City Corporation says that the fourth generation larvae pesticide is being sprayed to kill mosquitoes which is very effective. The city of Dhaka and its surrounding canals are crammed with garbage and the mosquitoes breed in these canals and drains.

The breeding and spread of mosquitoes largely depends on the temperature. Community-based mosquito control activities are more likely to be effective. It is necessary to use integrated methods to kill mosquitoes and not just use chemicals or pesticides. It is essential to have a well-planned sample collection, detection and monitoring activities for the destruction of mosquito breeding grounds.

It is more important to prevent mosquito breeding as it is easier than killing adult mosquitoes. So when the larva is formed in the water, it has to be killed. The larva can be killed by applying poison to the water but that is not a healthy method. Larva can be destroyed using soybean, neem or any other oily substance.

However, oily substances should not be used in the water in which fish is farmed. The larva can be destroyed using bleaching powder. Boiled garlic spray plays a helpful role in destroying larva. Dry ice can be used to destroy larva. Mosquito larva can also be destroyed by pouring apple cider vinegar in water. Soap and shampoo are also quite effective in destroying mosquito larva. Mosquitoes breed in stagnant water, so no stagnant water should be kept around the house.

The lion share of the budget allocated for mosquito control should be used to destroy mosquito breeding grounds. People need to be aware of mosquito habitat, breeding centers and how larva spreads. Allocations to this sector are increased every year to relieve the city dwellers from mosquito bites, but its success is not so visible. There are complaints that mosquito repellent devices do not work properly and people have a crisis. Crash programs are adopted at different times to control mosquitoes, which are somewhat more effective.

Those who spray medicines should also be monitored so that they cannot cheat. Some also allege that medicines are sold secretly, so surveillance should be stepped up. Machines that have become inoperable need to be repaired and put to use. It is not possible to kill mosquitoes with a fogger machine. The mosquitoes flee because of the loud noise of the fogger machine. However, a recent survey shows that 70 per cent of mosquitoes are born in stagnant water in gardens and rooftops of homes and in garbage. DCC workers are not allowed to spray medicine in all houses. Therefore, the city dwellers should be active in their efforts at preventing the spread of mosquitoes in their respective areas. If breeding is stopped then mosquitoes will no longer increase. For this all citizens must keep their homes and surroundings clean and prevent stagnant rainwater from collecting anywhere.

The writer is an Assistant Professor, B A F Shaheen College Kurmitola, Dhaka Cantonment 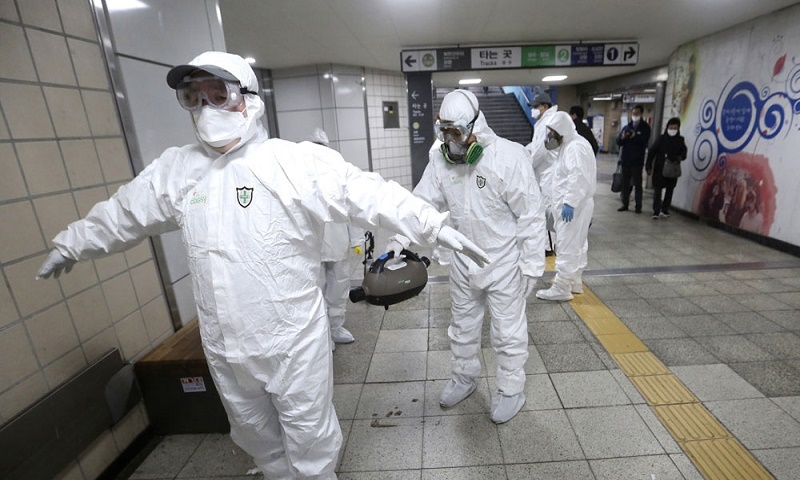 Coronavirus: 349 die in Italy in a day 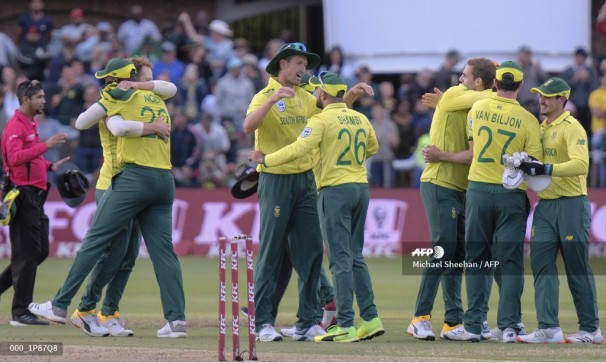 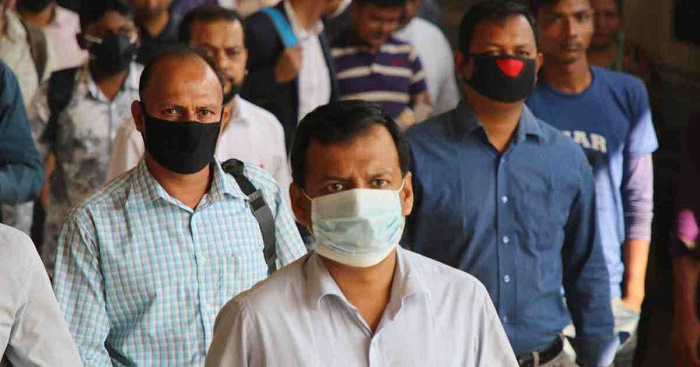 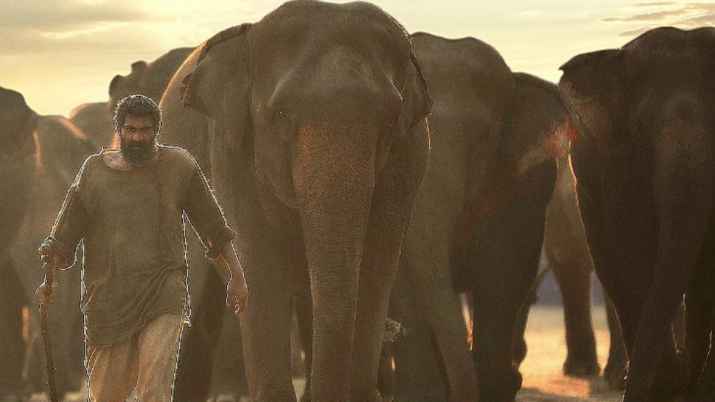 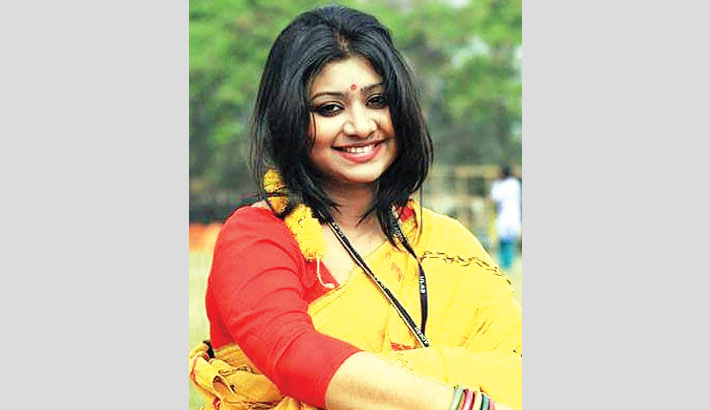 Self-care: A Tool of Empowerment for Women