BEIJING: Airline flights were canceled in eastern China and cargo ships were ordered out of the area Saturday as Typhoon In-fa churned toward the mainland after dumping rain on Taiwan, reports AP.

In-fa was forecast to hit the coast of Zhejiang province, south of Shanghai, on Sunday afternoon or evening, the provincial weather department announced.

The storm had sustained winds of 155 kph (95 mph) with gusts up to 191 kph (120 mph) as it moved northwest away from Taiwan, the island’s weather bureau reported.

Schools, markets and businesses in Zhejiang were ordered to close, the official Xinhua News Agency said. It said road traffic would be suspended when necessary.

The airport in the provincial capital of Hangzhou, southwest of Shanghai, canceled 90% of flights on Sunday and was expected to cancel more on Monday, the newspaper Zhejiang Daily reported on its website.

Large container ships were evacuated from Yangshan Port in Shanghai, one of the world’s busiest shipping centers, according to Xinhua. It cited port management as saying winds off the coast were 89 to 102 kph (55 to 65 mph) and would accelerate.

Train service in parts of the Yangtze River Delta region around Shanghai will be suspended from Saturday to Thursday, Xinhua said, citing the China Railway Shanghai Group Co.

In-fa caused high waves and heavy rain in Taiwan but there were no reports of deaths or injuries. 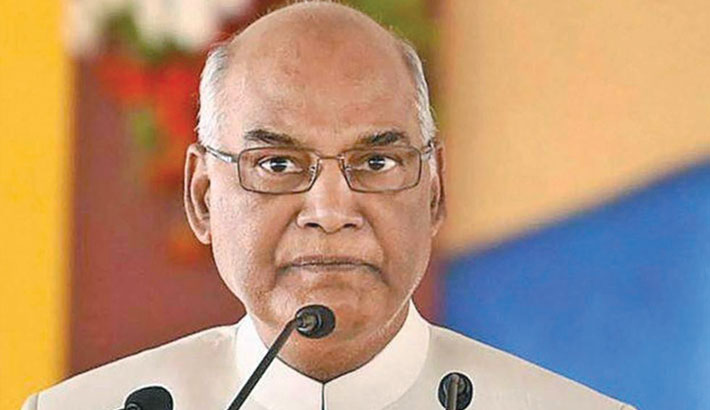 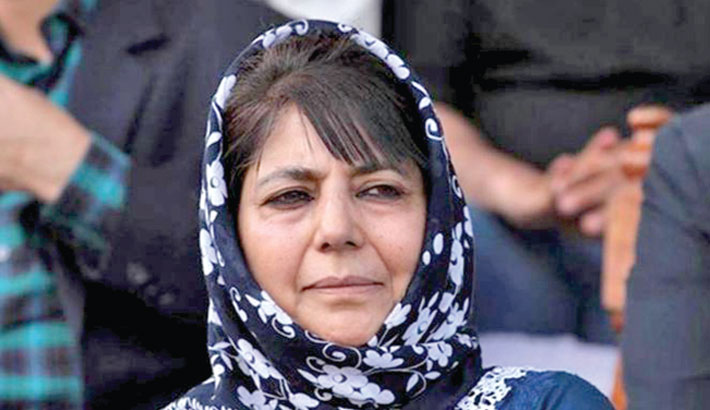