Around Tk 200 billion unclaimed cash and stock dividends from different companies have remained idles at capital market for long time, according to the Bangladesh Securities and Exchange Commission (BSEC).

BSEC authorities said that after placing a claim, the investors will avail the amount of bonus which is under the control of the regulator.

Market analysts said that the investors will receive benefit from withdrawing the dividends.

Some Tk 110 billion dividends against 80 million shares of the company remained idle at the capital market since last two years.

Gainers took a strong lead over the losers, as out of 372 issues traded, 159 advanced, 179 declined and 34 issues remained unchanged on the DSE trading floor.

A total of 237,550 trades were executed in the day’s trading session with a trading volume of 455.53 million shares and mutual fund units.

The daily trade turnover stood at Tk 12.64 billion on the DSE, which was 29.48 per cent lower than the previous day’s lowest turnover of Tk 17.93 billion. 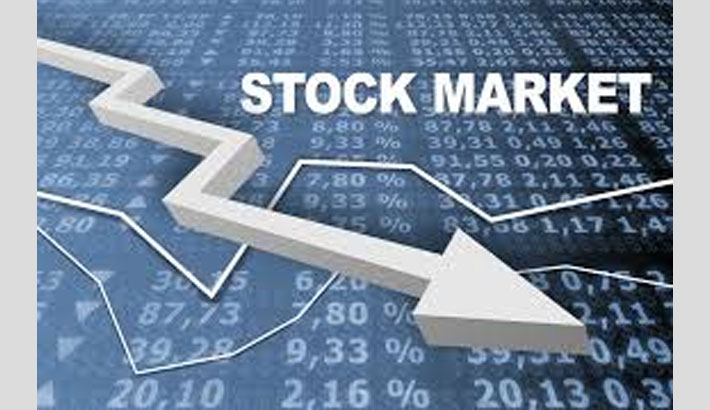 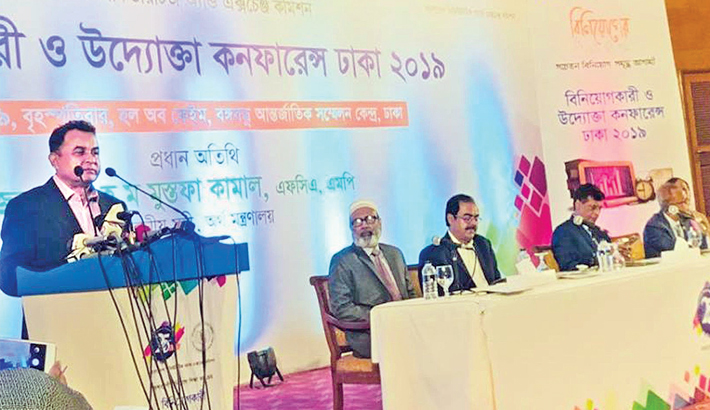 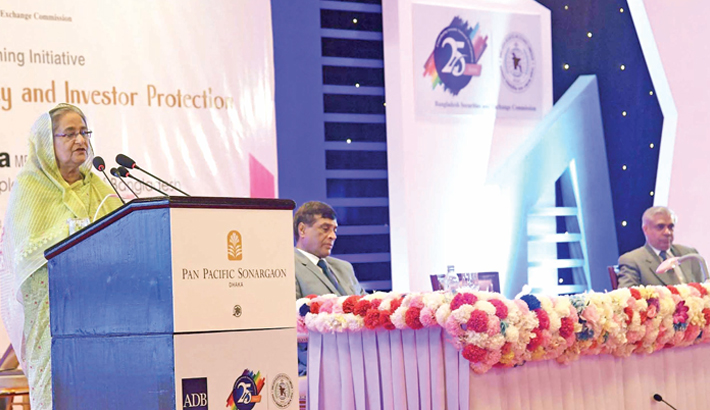 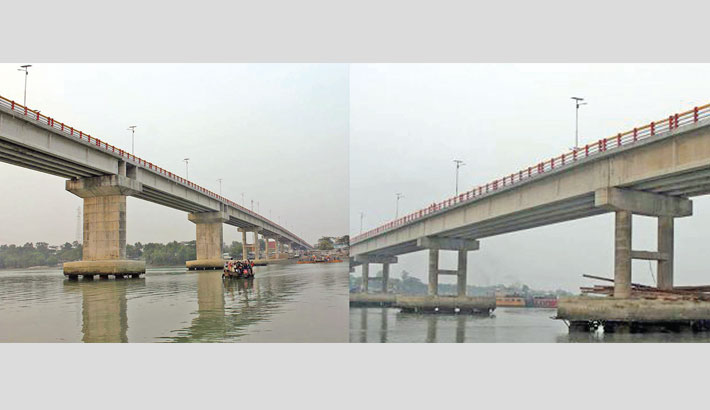 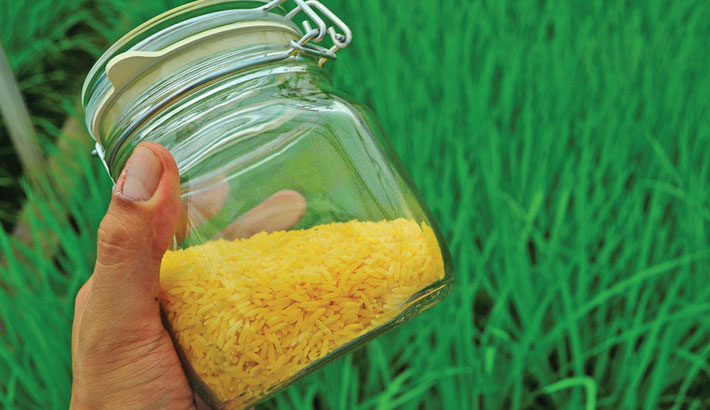 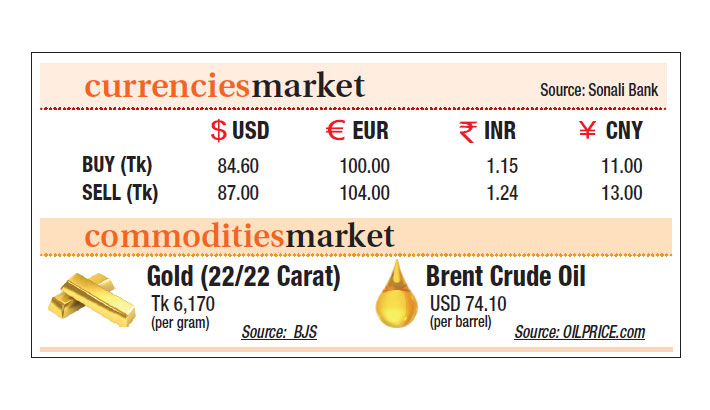