Bashundhara Group MD sacrifices animals in 200 places for the poor

Bashundhara Group Managing Director Sayem Sobhan Anvir has shared the joy of Eid-ul-Azha with distressed and helpless people and orphans by sacrificing animals and distributing meats in more than 200 places in the country.

He has distributed the meats of the sacrificial animals among the destitute and helpless people and orphans.

Like every year, it was organised in indigent villages to bring smiles on the faces of the poor and helpless people.

It is narrated from Abdullah ibn Abbas (RA) that Rasulullah (SAW) used to feed his family one-third of the sacrifices, feed his neighbours one-third and rest one-third used to be given among beggars. (Al-Mughni: 9/449) 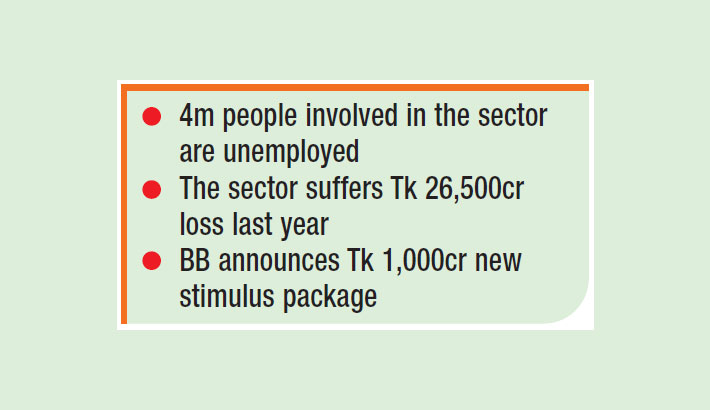 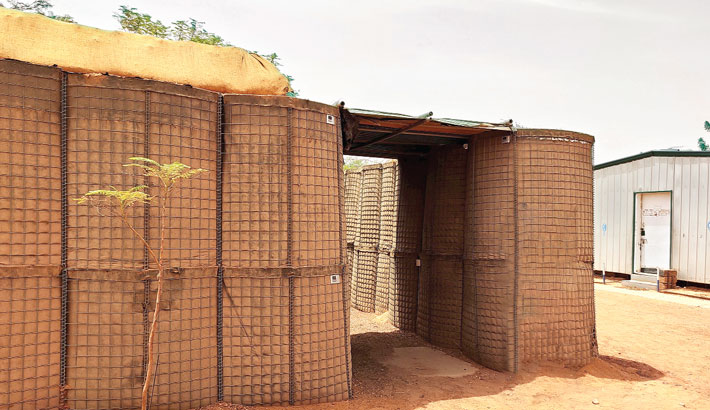 Emergency shelters save lives of Bangladeshi peacekeepers in Mali 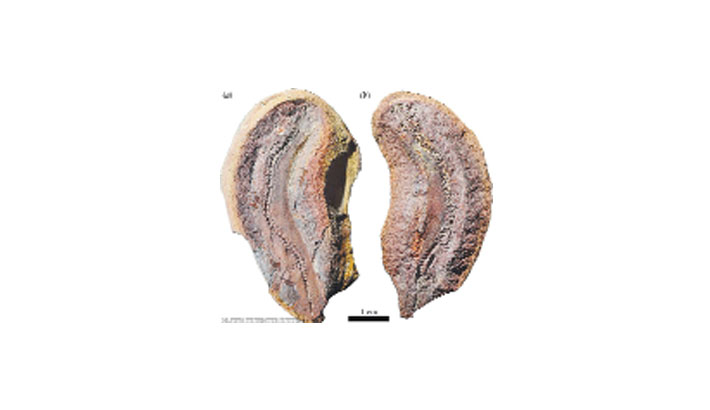 308 million-year-old fossil found in US 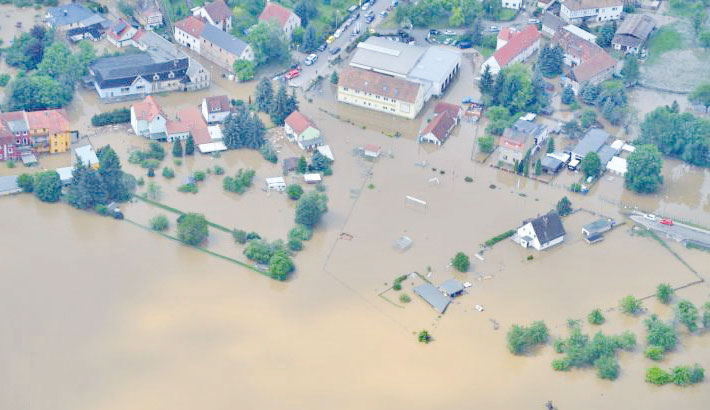 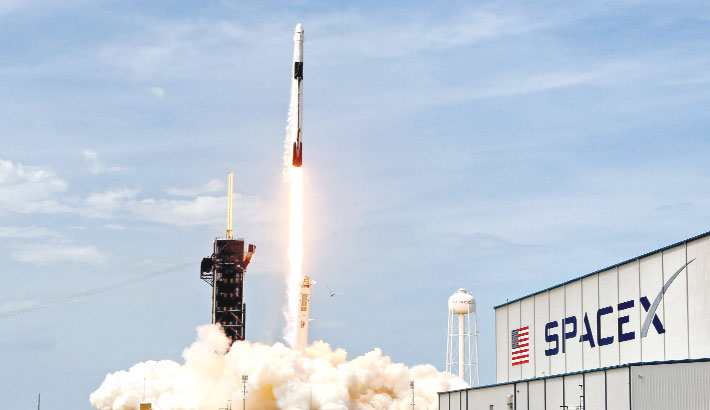