The 25-year-old Australian -- who wore a specially-designed dress in tribute to Cawley's iconic scallop one she sported in 1971 -- adds the Wimbledon crown to her 2019 French Open title.

"I hope I made Evonne proud," said Barty.

It was the first women's Wimbledon final to go to three sets since 2012 when Serena Williams beat Poland's Agnieszka Radwanska.

Barty had looked like cruising to victory after soaring into a 4-0 lead over her opponent -- the Australian's start so blistering that she won the first 14 points.

However, 29-year-old Pliskova steadied herself and also due to Barty faltering on several occasions especially serving for the match in the second set the Czech took it into a decider.

However, Barty got the break early and with one or two wobbles she got herself over the line sinking to her knees, her hands over her face in disbelief. 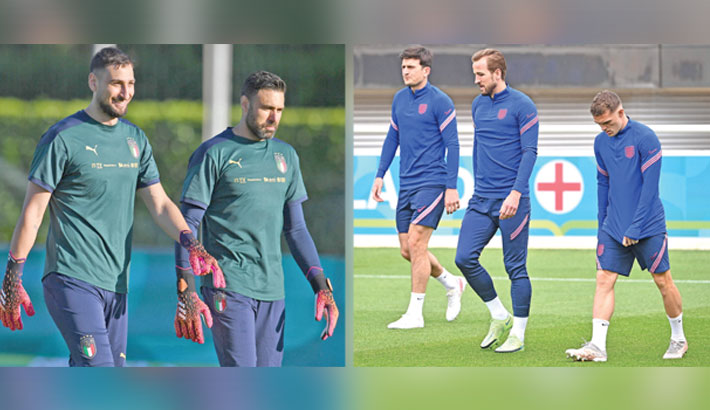 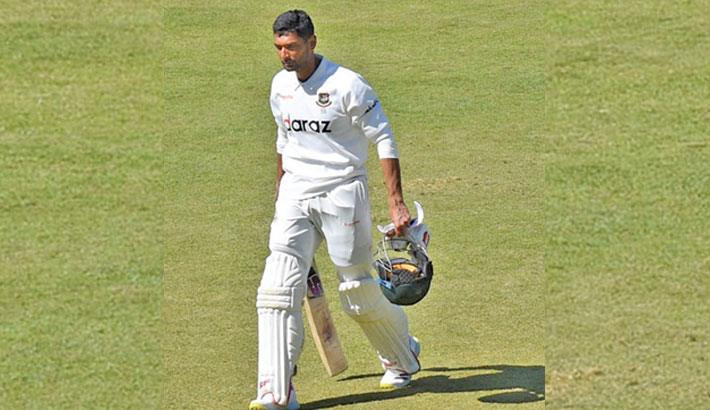 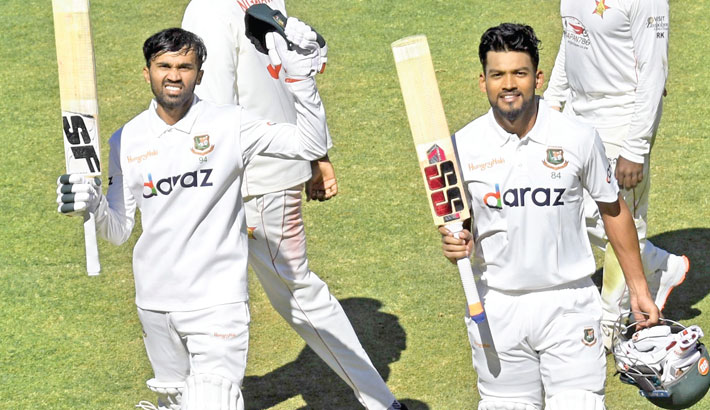 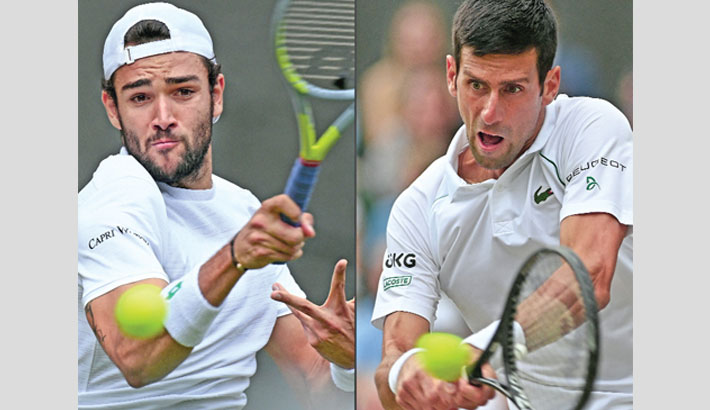 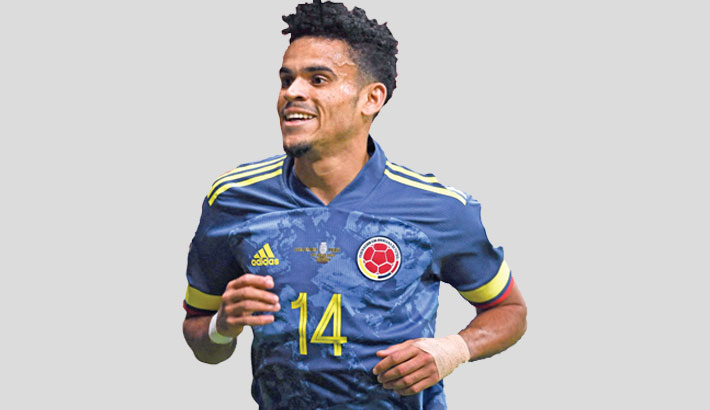