Be aware of victim blaming

An individual who is already suffering from another’s wrongdoing and is, furthermore, enduring a feeling of guilt for being held to blame for that thing, is victim blaming. In clear words, when a victim is considered answerable or responsible for the wrongdoing or unfair act of another it is called victim blaming. It implies that those who are enduring suffering are liable for their own sufferings. In truth, it is rare that someone wants to hurt themselves. As indicated by victim blaming, individuals are actually supporting the wrongdoers indirectly. It legitimises the wrongdoings which empowers the hoodlums and criminals.

For instance, in the Murari Chand (MC) College rape case people questioned why the lady was there, with whom she was with, what was she wearing, why she was there at that time and so on and so forth. But nobody questioned the rapists, what the names of the culprits were, nor how could the culprits have so much guts, etc. Nobody raised questions about the criminals but none forgot to ask about the victim or question her reason for being there, though she was there with her husband.

Whosoever finds faults with the victims, do they feel that it is all right to assault a woman if she is alone or wearing a western dress or if she is an actress or spending time with some male companions or staying outside late at night? It doesn't imply that people are all right with rape culture. It implies that people have acknowledged that assault will occur and the responsibility of it lies with the victim. Though the vast majority of uneducated people would censure and spread victim blaming messages or comments on social media. However, the educated families that comprehend that the victim isn't to blame, why do they remain quiet? It is as if they know and accept that society will consistently decide to criticise the victim in question.

The victim is already suffering, already in pain, already something very bad has happened, but then why s/he has to again recall the incident to all. Bad things do not just happen to people who are insincere or careless or chaotic. Terrible things can happen to me, you or any other person who is near and dear to you. Yet, numerous people speak in a way that whatever terrible thing has occurred with the victim is what they deserve. People ought to comprehend that as victim blaming encourages a criminal it likewise expands the quantity of wrongdoing happening all over the place.

Victim blaming mentalities dehumanises women and makes it harder for the victim to approach the law and report the mistreatment. In the event that the victim realises that society is criticising her for the occurrence, she won't have a sense of security or comfort with approaching or conversing with anyone. It additionally supports the victimisers by saying that it is the victim's negligence that is to be blamed. But it's anything but the victim's shortcoming nor is it her obligation to fix the circumstance; it is the victimiser's opinion. By taking part in victim blaming, society permits the victimisers to misuse relationships, commit rape or any kind of abuse while keeping away from responsibility for their activities.

Everybody knows very well how to blame a person in question, however, nobody has a clue how to help the person. But there are many ways to do so, like - one can challenge victim blaming explanations when one hears them and try not to concur with victimisers’ reasons for why they mistreat and people should tell survivors that it's not their fault. It can give the victim strength to fight against the situation, consider victimisers responsible for their activities, and not allow them to rationalise by accusing the victim or blaming liquor or medications for their conduct. We must recognise that survivors are their own best specialists and furnish them with assets and backing.

Unfortunately, victim blaming keeps on being the standard, not the exception. It maintains the focus on the people who are suffering, rather than on breaking the frameworks of abuse. Whether or not the issue is identified with assault, racial disparities or destitution, it is simpler to find mistakes than to acknowledge the fundamental problems. Instead of putting fault on victims, we need to teach all to stop it from happening in the future. We shouldn't censure victims for the things happening to them. Rather than projecting feelings of dread onto them, we need to help them confront the issue and find ways to fight it.

Luckily, victim blaming has got focus lately, and a few courts and news sources are changing the manner in which they address victims. Some news sources are blurring the faces and hiding the names of the victims. A few people are also raising their voices against victim blaming and we can see that on social media also. At least, change is coming. This change should be taken forward, else it will be of no worth. 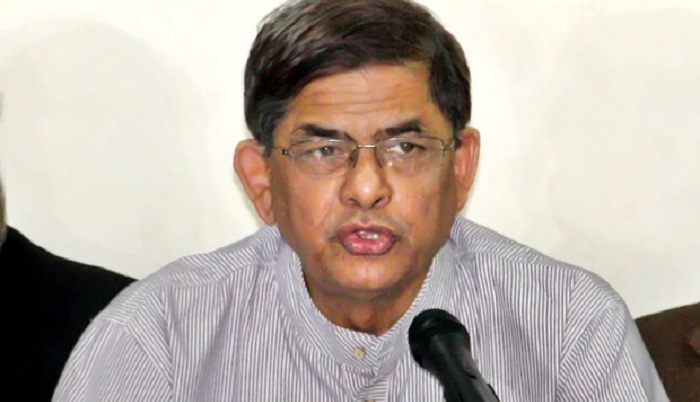 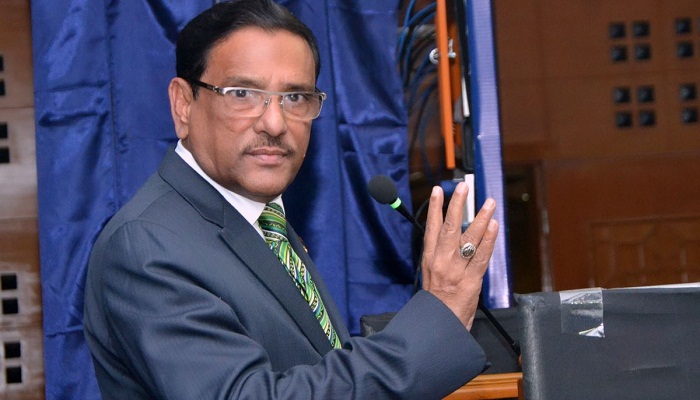 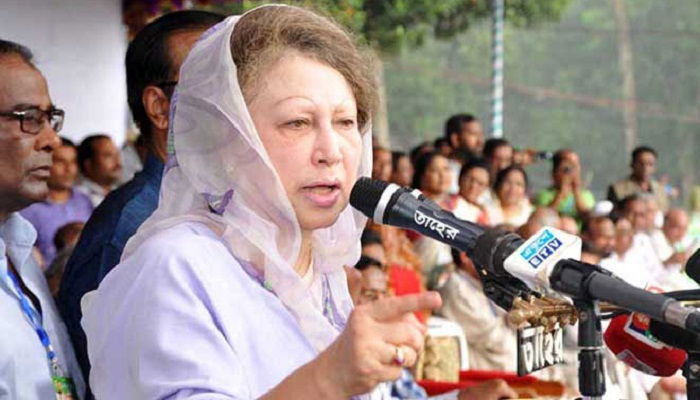 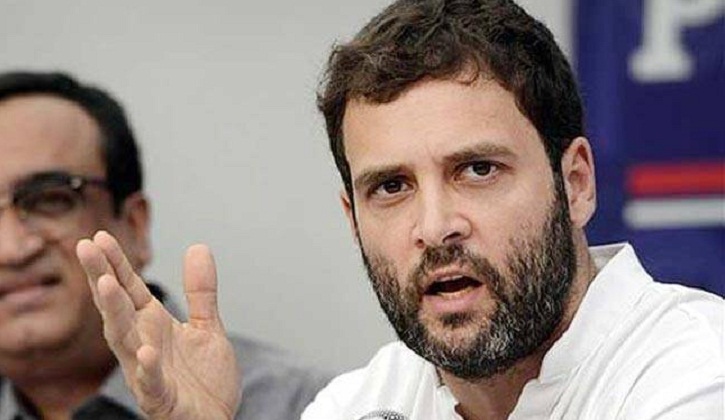 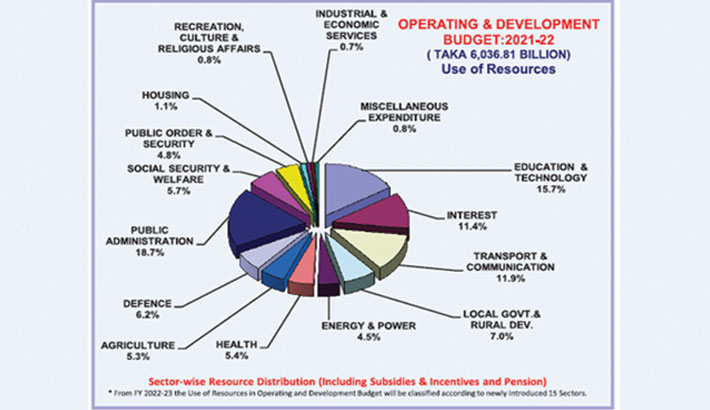 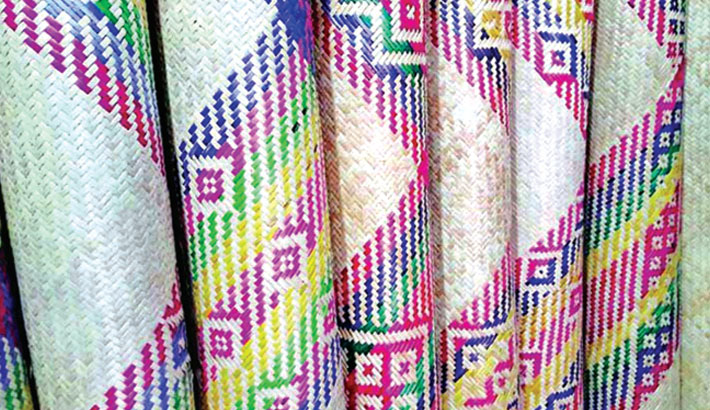 Traditional "SHITAL PATI" on the verge of extinction