MIAMI: The death toll from the collapse of an apartment building in Florida has risen to 79, after 14 bodies were recovered from the rubble, authorities said on Friday, reports AFP.

“It is a staggering and heartbreaking number that affects all of us very, very deeply,” said Miami-Dade county mayor Danielle Levine Cava.

Champlain Towers South, a 12-story building in Surfside, a town north of Miami Beach, came tumbling down on June 24, as dozens of residents slept inside.

No survivors have been found since the day of the collapse. Out of the 79 victims, 53 have been identified and 61 people are still missing, the mayor said.

Authorities announced on Wednesday they had decided to transition from a search and rescue mission for potential survivors to an operation to recover remains.

The mayor of the town of 6,000 residents, Charles Burkett, hailed the “really incredible” progress of the search and rescue teams, who have been working around the clock at the site of the tragedy.

The rubble from the building was around four stories high after the collapse, but is now almost at ground level, Burkett said.

Miami-Dade Fire Chief Alan Cominsky said victims had been found “all throughout the rubble pile.”

But recovery efforts have been concentrated on areas where stairwells would have collapsed, he added, as people could have been trapped in stairwells trying to escape.

In a rare bright spot on the 16th day following the tragedy, authorities were able to reunite Binx the cat with his family. The black feline had miraculously survived the tumble from a ninth-floor unit and had been found near the rubble.

“I am glad that this small miracle could bring some light into the lives of a hurting family today,” Levine Cava said.

Multiple investigations are under way to determine the cause of the collapse.

A 2018 report released by city officials revealed fears of “major structural damage” in the complex, from the concrete slab under the pool deck to columns and beams in the parking garage.

In a letter to residents in April, Jean Wodnicki, chair of the condo association, described “accelerating” damage to the 40-year-old building since then and repairs had been set to begin soon.

Local authorities ordered safety reviews of nearby buildings following the disaster, including Champlain Towers North, the sister tower of the condo block that fell down. 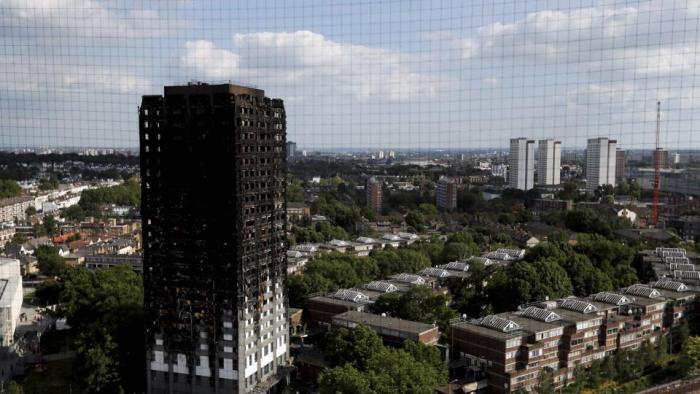 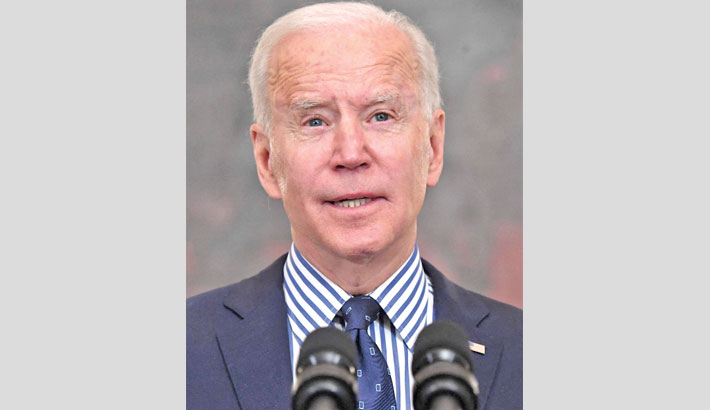 Haiti urges US, UN to send troops over instability fears 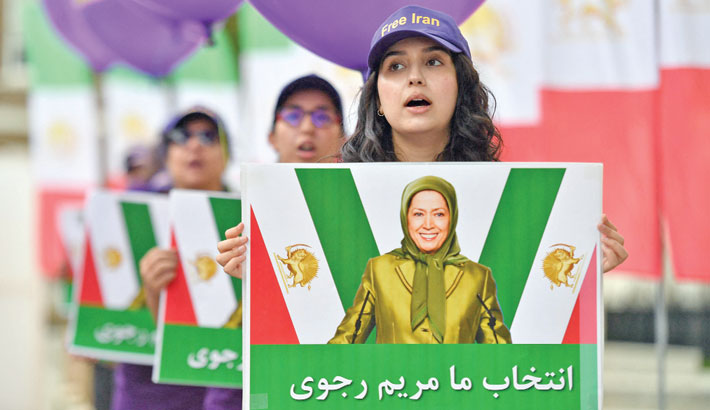 Members of the Anglo-Iranian Community hold placards of president of the National Council of Resistance of Iran (NCRI), the main opposition to Iran’s rulers, Maryam Rajavi, during a rally supporting the Iranian people’s struggle for a free and democratic Iran, opposite Downing Street in central London on Saturday. AFP PHOTO 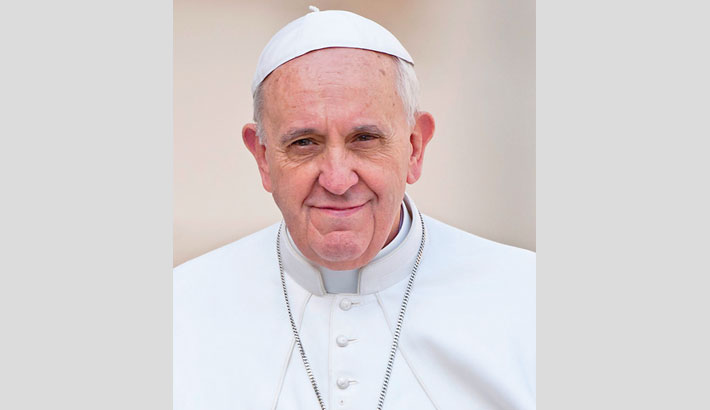