At the same time, Bangladesh should launch an intense negotiation with the WTO members to secure benefits of the Trade-Related Aspects of Intellectual Property Rights (TRIPS) even after the country's economic graduation in 2026, he suggested.

The WTO General Council will discuss the issue of extension of the TRIPS benefit for the least developed countries (LDCs) and the graduated LDCs in a meeting in Geneva on July 26-27. “Bangladesh – in view of the upcoming General Council meeting - needs to mount a robust negotiating effort and demonstrate necessary political initiative," said Bhattacharya.

The former Bangladesh ambassador to WTO made the suggestions while speaking to reporters at a virtual discussion on Saturday.  If Bangladesh cannot make a good progress in securing the TRIPS facility in the upcoming meeting, the country will have to raise the issue in the next Ministerial Conference (MC) -12 to be held between November 30 and December 3 this year. However, Distinguished Fellow of Centre for Policy Dialogue (CPD) and also a member of the UN Committee for Development Policy (CDP) Dr Debapriya thinks that the run-up time up to the MC-12, the apex WRO meeting, is short.

In view of this, Bangladesh should take strong political initiative and the Bangladeshi missions abroad in some influential destinations to retain the facility, he suggested.

Bangladesh missions in Washington, Brussels, London, Paris and Tokyo should also play very active role in next few days up to next general council meeting so that the country can secure support in favour TRIPS extension after 2026 and beyond, he said. 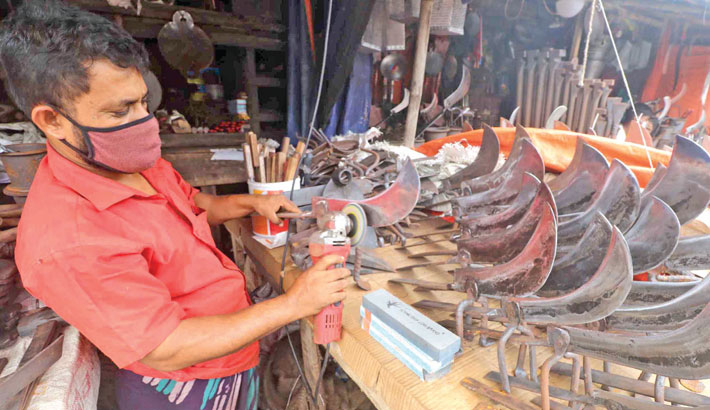 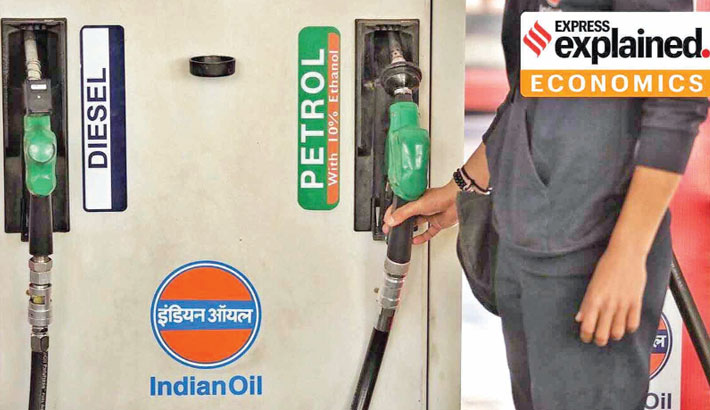 Govt to remove barriers to export of agri-products: Razzaque

Sujon for dev of fisheries sector 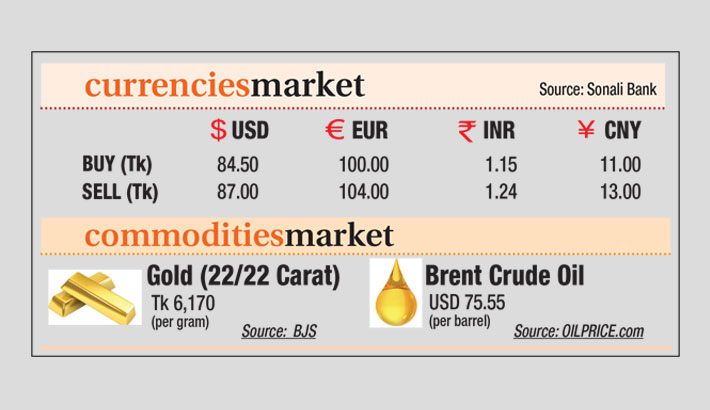