Bangladesh Football Federation’s announcement of hosting the 13th SAFF Championship and eighth Bangabandhu Gold Cup outside Dhaka opens the door for Sylhet to become the country's major football hub in the upcoming days.

The unavailability of the country’s premier football venue Bangabandhu National Stadium from this month due to its much-awaited mega renovation work to be executed by the ministry of youth and sports forced BFF to think about shifting the venue and it may lead them to choose between three venues to host the upcoming events.

BFF chief initially chose three venues -- Sylhet, Chattogram and Cumilla -- as the alternate of the BNS and BFF President Kazi Salahuddin’s announcement also hinted that the federation is trying to break out the Dhaka-based football culture and looking for a new football hub.

Sylhet is however far ahead of the other two venues in terms of quality and facilities. The venue received FIFA approval when it was selected for hosting the national team’s three second-leg home matches of FIFA, AFC joint qualifiers round two this year which was later played in Doha, Qatar.

Reigning Bangladesh Premier League champions Bashundhara Kings recently have bid for hosting their Group D matches of AFC Cup 2021 as both the federation and the club recommended Sylhet as the centralized host venue to AFC.

The 25,000-capacity Sylhet District Stadium, which is located in Rekabi Bazar of Sylhet, has previously hosted several international matches including the matches of SAFF U-16 Championship 2015, Bangabandhu Gold Cup in 2015 and 2018 respectively.

Defender Tareq Miah and goalkeeper Hamidur Rahman Remon also belong to Sylhet although they were born on foreign soil.

BFF first Vice-President and Kings President Imrul Hassan believed that Sylhet can be a major football hub in the country as well as the best replacement for Dhaka.

“At present, Sylhet can provide all facilities in terms of hosting any international match. The venue meets all FIFA and AFC requirements. The pitch quality is good; the dressing rooms have been nicely decorated; the VIP box and gallery have been renovated. Also, there are hotels close to the stadium,” Imrul told The Daily Sun.

“There are lots of football fans in Sylhet. Also, the stadium authority is experienced in hosting international matches as they have earlier hosted several international events.

“I think the venue can be a major football hub in the country as well as the best alternative after Dhaka soon,” Imrul added.

“Our preparations were fully completed last year. The national team's home matches were expected to be held here, but unfortunately, we lost the chance,” Mohiuddin said.

“We have a 5-storey building including a VIP gallery. We’ve upgraded two dressing rooms that meet FIFA standards.

“Now we are eagerly waiting to host international events. There were no matches here since last year. So, the ground and pitch are still in good condition,” he added. 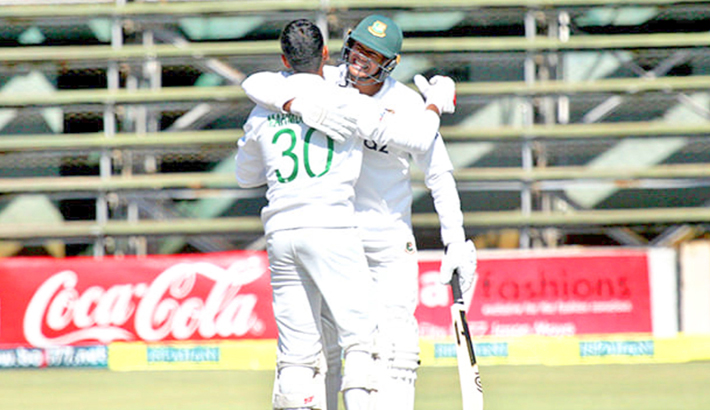 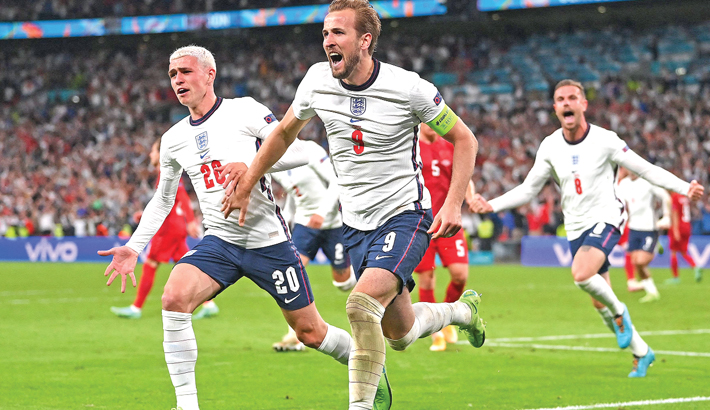 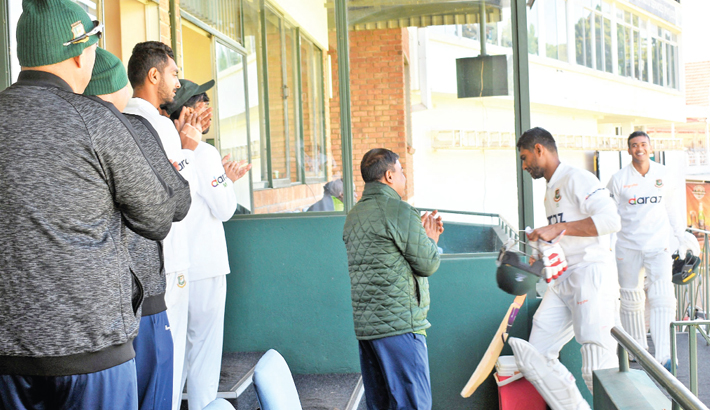 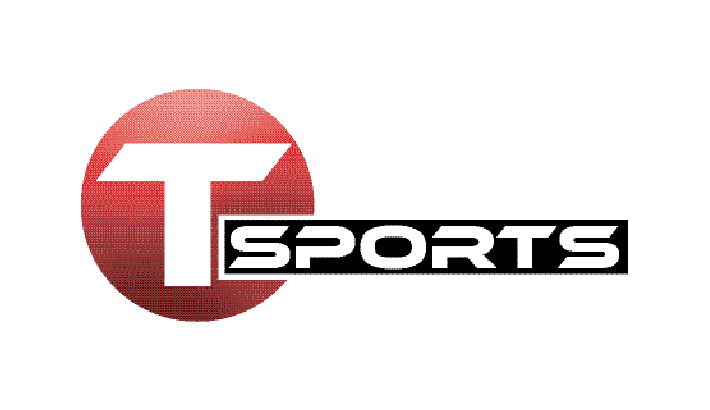