Rathjatra is one of the biggest religious festivals of the Hindu community in Bangladesh and in the eastern states of India. Rathjatra is a combination of two words – rath (chariot) and jatra (journey). Known as the largest festival of chariots in the world it is held on the 2nd lunar day of bright fortnight in the month of Asarh (normally) and Sravan (sometimes). The day is fixed, but as the Bengali calendar is being followed the date changes every year.

The festival begins with Snanjatra (bathing journey), 18 days ahead of rathjatra, The idols of Jagannath, Balabhadra and Subhadra are bathed with milk and Ganges water. The biggest and oldest (believed to be since 1132 C E),rathjatra in the world is held at the coastal town of Puri in the eastern Indian state of Odissa. This festival marks the annual ceremonial procession of Lord Jagannath, his elder brother Balabhadra and younger sister Subhadra, from their home temple to another which is believed to be their aunt's home. This journey is documented in Hindu sacred texts known as the Purans which are believed to have been written a few thousand years ago.

Character of this festival is very unique because it is observed month-long in three stages – Snanjatra, Rathjatra and Ultorath(the reverse journey). Moreover, this is the only festival in the world where deities are taken out of temples to travel to devotees.

In Bangladesh,the 350-year oldrathjatra of Dhamrai in Dhaka is the oldest and the biggest rathjatra. It is believed to be the third largest rathjatra in the world. In our country, not only the people of Hindu community celebrate the religious festival, but, people of other religions too take part spontaneously in rathjatra festivity. Originally, the chariot of Dhamraiwas made of bamboo, but it is unknown when the wooden chariot was constructed. The huge 60-feet long six-storied chariot was burnt by the Pakistani army and their local allies in 1971. Afterwards, the present small chariot was made. Due to devastating corona virus, this rathjatra will remain restricted for the devotees for the second time. However, rituals will be observed under health guidelines. Despite postponement, rathjatra celebration committee has completed all decoration and painting works of the Chariot of Jasomadhav.  Due to same reason traditional rathjatra of Rikabibazar in Sylhet and other places have been curtailed. Chariot pulling and kirtan (performing devotional songs) will not be held. However, traditional religious rules and rituals will be observed in brief.

In the neighbouring India, millions of people rush to Puri to watch a legendary king sweeping the road with a golden broomstick (at present symbolically) and three huge 18-wheeler chariots carrying the deities through massive crowd. These architecturally marvelous chariots are constructed over 42 days with more than 4,000 pieces of wood by the only family that has the hereditary rights to do it.

Legend says and practically it is found that it always rains on this day, but due to recent change of global weather sometimes exception happens. For a week before rathjatra, the temple doors remain closed and no one is allowed inside. It is believed that after bathing in the sun with 108 pitchers of water the deities have a fever. The breaking of their fever requires a change for which they go to their aunt's home for a few days. The word Jagannath (Juggernaut in English dictionary) is also a combination of two words –Jagat (the world) and nath (lord) i.e. lord of the world.

Since 1970s this festival is being observed in other countries of the world mainly at the initiative of ISKCON (International Society for Krishna Consciousness). Their biggest rathjatra is held at Mayapur, West Bengal. In Bangladesh this festival is pompously observed at Dhamrai (Dhaka), Jatrapur (Bagerhat), Sylhet and many other places. Thousands of people rush to pull the chariot. Devotees believe that the opportunity to touch the rope is a matter of virtue. There is always a huddle for it which sometimes causes serious accident even death by being trampled.

These are the traditional sides of rathjatra, but under corona pandemic this year (also 2020) is a bit different. Due to apprehension of massive transmission, many festivals were suspended or curtailed in earlier year which is still continuing. Rathjatra of Puri was cancelled in 2020. Instead of pompous gathering of devotees only the temple authorities and approved persons who were allowed to participate in the ceremony. On the backdrop of Covid-19 infection, corona protocols have been issued in Puri this year also. Rathjatra will be held without devotees. Onlysebaits (servicemen) having corona negative certificate will be allowed to participate in curtailed rathjatra. Rules framed by the Supreme Court, restrictions imposed by administrative authority and all health guidelines will be strictly followed. Most unusual but essential, as decided by the authority, curfew will continue throughout Puri during rathjatra. All Puri-bound trains have been cancelled, buses have been suspended. Like last year, restricted rathjatra will be telecast through virtual channels. In fact, under multiple restrictions Puri is waiting for another unusual devotee-free rathjatra.

Similarly, the 625 year old Mahesh Rathjatra of Srirampore, Hoogly, the second biggest in the world (next to Puri), has been postponed for the second time (2020 was the first time). Though no formal rathjatra will be held, but all the Vedic rituals will be observed according to scripture. Idols of Jagannath, Balabhadra and Subhadra will not go to aunt's house. Sebaits will carry Narayan Shila (stone of Lord Narayan) to aunt's house as a symbol. Meanwhile, under corona atmosphere, Jagannath Dev's bathing procession has been celebrated in Mahesh and Mayapur without fans. On the other hand, Jagannath Dev was bathed with Ganges water, honey, ghee and other ingredients at the ISKCON temple in Mayapur in presence of only 50 persons. To avoid crowd there will be a small symbolic procession to the ISKCON temple simply for continuation of the tradition.

Chariots of Puri and Mahesh are different. Chariot of Puri is made of wood, but the 136-year old chariot of Mahesh is made fully of iron. Moreover, unlike Puri, Jagannath, Balabhadra and Subhadra do not have separate chariots here. They are worshipped on a single chariot.

Mythologically Jagannath himself is maimed, but his festival is always dynamic and lively. Though rathjatra is crippled in this year, devotees strongly believe that days of disaster will dwindle very soon and all upcoming festivals will be celebrated colourfully with due pomp and devotion. 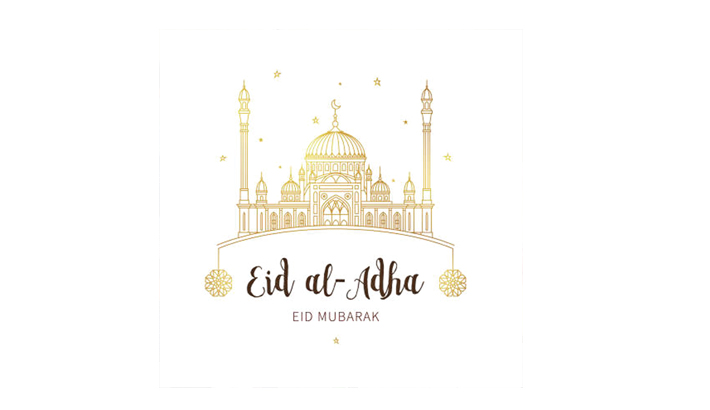 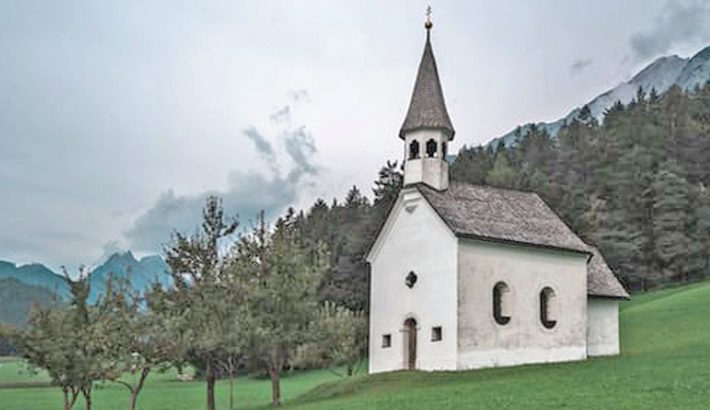 Glory of God as manifested in dignity of man 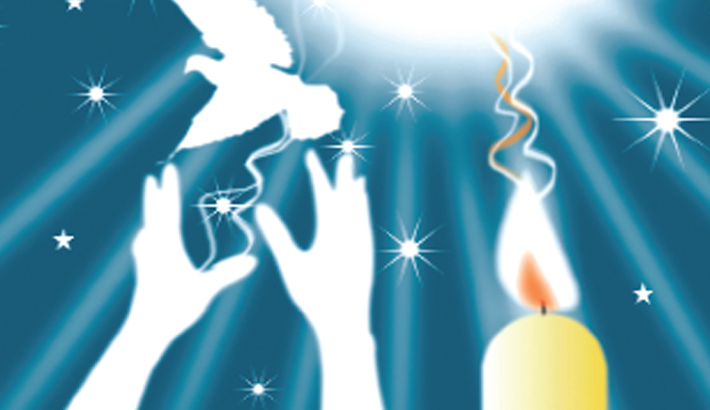