GAIBANDHA: Tofazzal Hossain Sarkar, former lawmaker of Gaibandha-3 constituency and organiser of the War of Liberation, died on Wednesday evening at the age of 74.

He is survived by his wife, one son and two daughters and a host of relatives and well-wishers to mourn his death.

They also prayed for the eternal peace of the departed soul and conveyed sympathy to the bereaved family. 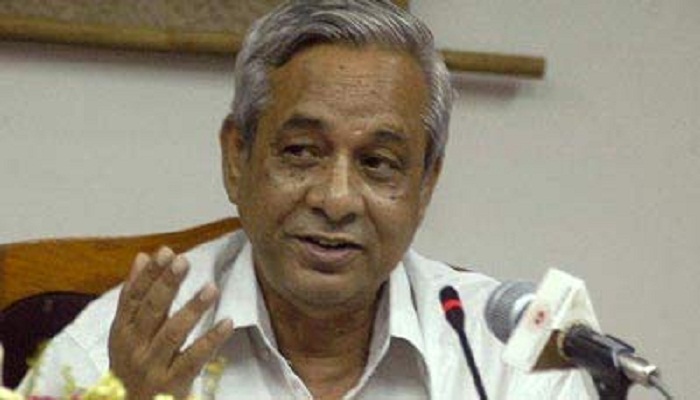 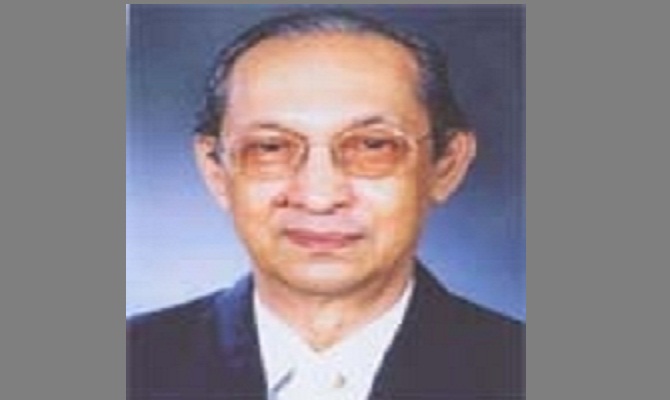 Rape, murder during robbery in Bhola

1,785 farmers get agri-inputs in Panchagarh