The audacity of the corrupt government officials and bands of greedy persons associated with them has crossed all limits. Their greediness has assumed such an insatiable proportion that they dare to sabotage the dream Ashrayan project personally initiated by none other than Prime Minister Sheikh Hasina herself to provide the homeless with roofs over their heads in the Mujib Borsho. The unholy coterie dares to throw a direct challenge to the benevolence of the PM with the ill intention of lowering her prestige and making cruel fun with the poor beneficiaries. What they did may not be merely a typical case of corruption.

It is shocking to note that the houses, obviously constructed with substandard materials and in a slapdash manner, developed cracks on walls and floors shortly after those were handed over to the recipients. Some of houses also went under-knee deep rainwater making them unliveable. Some of the field level bureaucrats are said to have blamed insufficient allocation for the houses, clearly to save their skin. Faulty design has a role in the quick dilapidation of the semi-pucca houses built on khas land in low-lying areas. Despite the nature of the soil, the houses were built without any reinforced concrete columns. It is feared that many of these houses will collapse in case there is floods of any magnitude.

The persons responsible for such careless way of doing things should be made answerable for their actions. The utter negligence of the officials in discharging their duties has infuriated the Prime Minister. She has directed the authorities to take stringent action against those involved in the irregularities. A thorough investigation should be made to bring all the culprits to book. The corrupt officials and unscrupulous contractors and others involved should be punished severely. Five officers have reportedly been made OSD on charges of irregularities. But this is too lenient a measure considering the enormity of their offence. They should also be removed from government services once and for all and put behind bars so that none dare to commit similar offence in future. 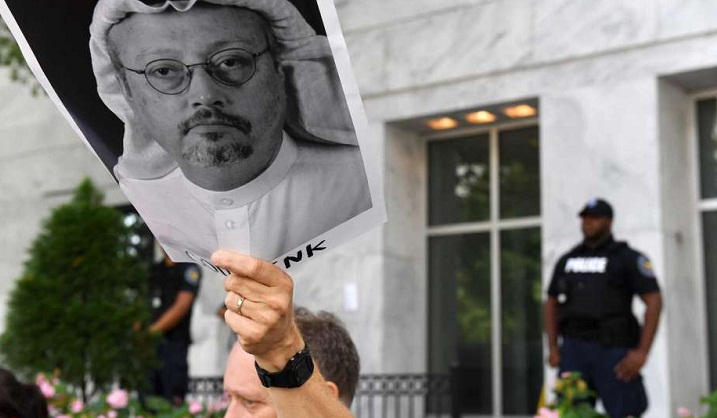 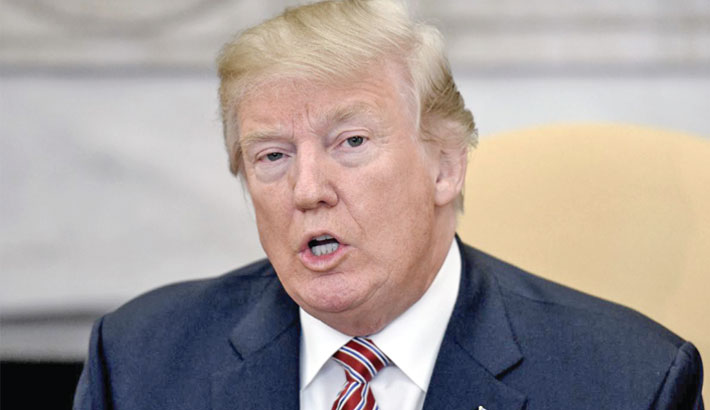 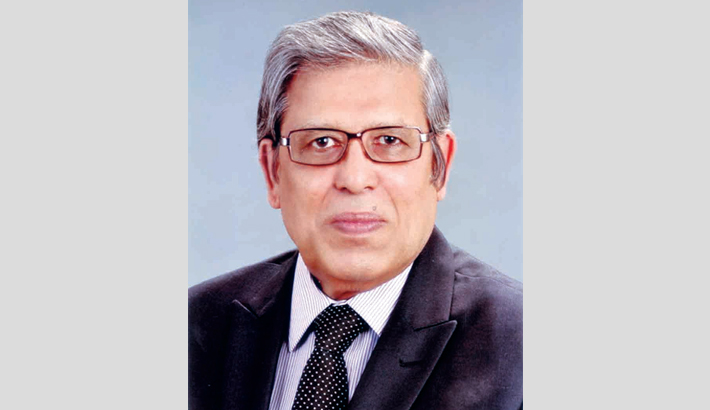 On way to vaccine production