The eight-episode series is the story of an ordinary girl and her journey to becoming the voice of every working woman in Bangladesh.

The series has been produced by Nusrat Imrose Tisha and co-produced by Iresh Zaker and Sardar Saniat Hossain. It is a Chabial Production for ZEE5, in association with Good Company.

Viewers in Bangladesh can enjoy the series for free.

ZEE5 Global, a streamer focusing on South Asian content, is on an expansion drive, having recently announced a U.S. launch. It was launched in October 2018 by long-standing South Asian broadcast giant ZEE and is now available in 190 territories. 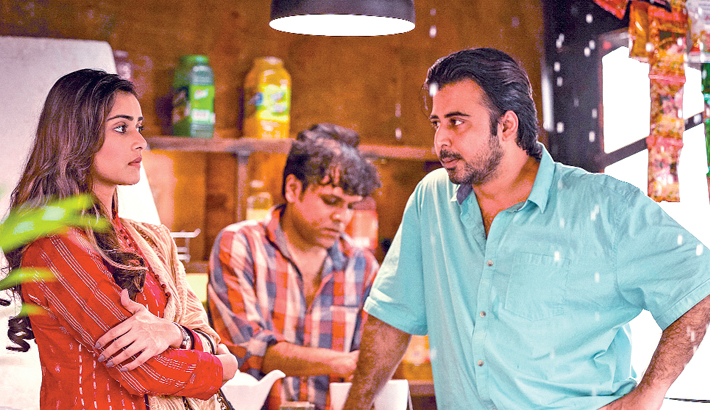 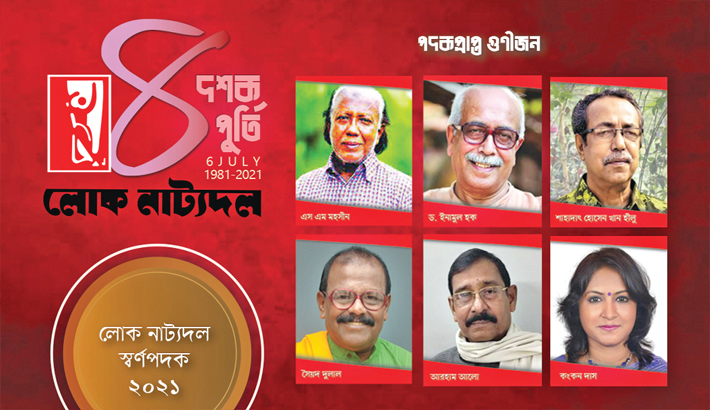 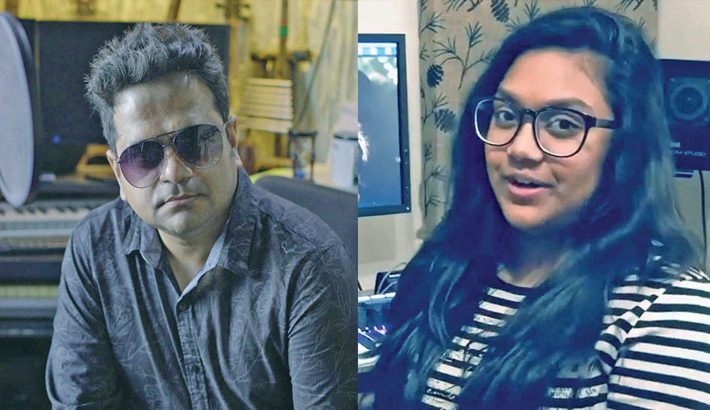 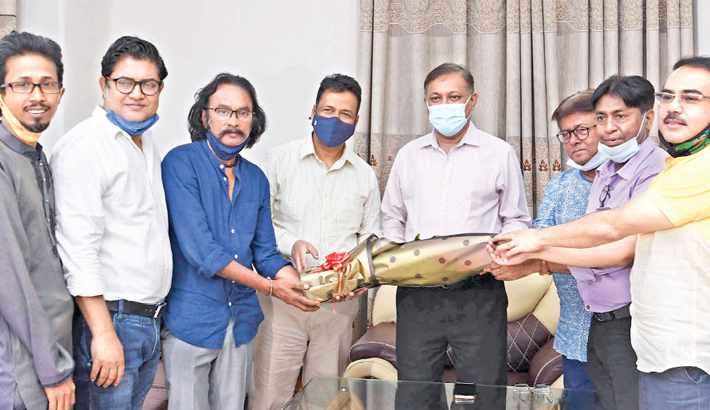 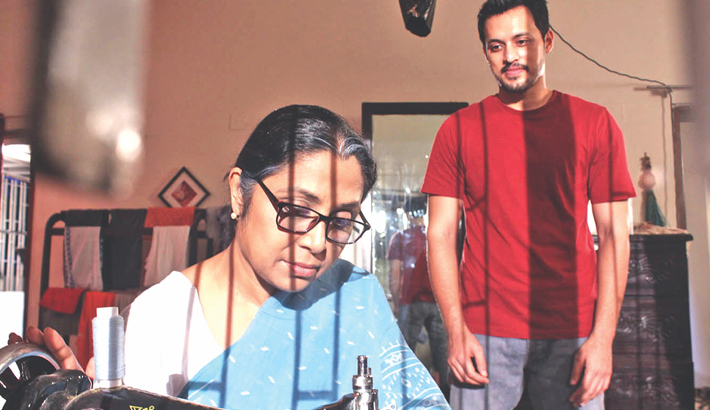 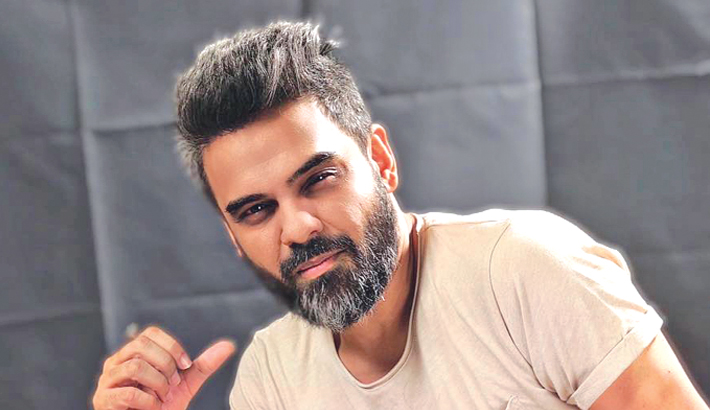 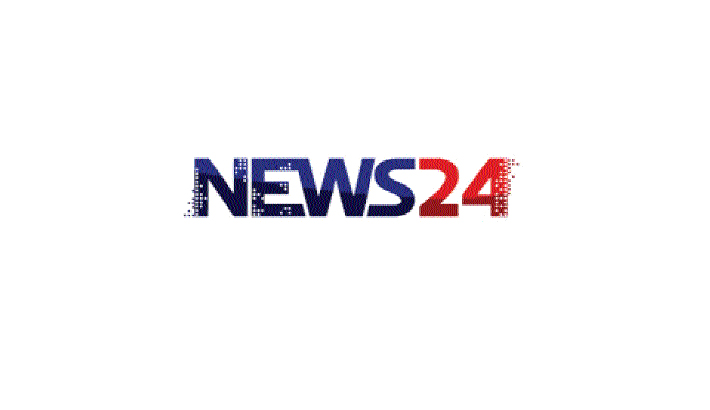 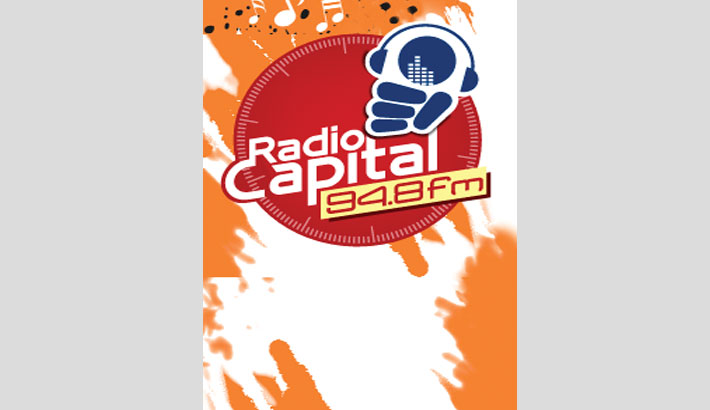