CHATTOGRAM: Chattogram Port Authority (CPA) has claimed that there is no shortage of empty containers or vessels at the port for transporting import and export goods.

A CPA statement signed by its Secretary Md Omar Faruk said different ports including Singapore and Colombo witnessed vessel and container congestions due to the coronavirus pandemic across the globe.

The freight shipment was hampered due to labourer crisis, imbalance in import-export trade and congestions following the pandemic over the last one year in every corner of the world.

It takes some eight to 10 days for ships to take berth at the jetties of different large ports like Singapore, Colombo and China for the reason.

Consequently, the situation is causing delay to get connection for the exportable containers to mother vessel through the transhipment hub ports from the small ports like those of Bangladesh, India and Cambodia.

It also takes around two weeks for the containers from Chattogram Port to reach the mother vessels at Singapore and Colombo ports, said the statement.

But import and export activities were carried out smoothly at the Chattogram port during the pandemic as it remains open round the clock.

As a result, the port achieved 11.98 per cent growth in cargo handling, 3.09 per cent for containers and 7.92 per cent in ships handling in the just-concluded fiscal year.

So, there is no shortage of empty containers at the port. The growing export demand can be easily met if the empty containers of different Main Line Operators in Bangladesh are used in coordination with each other through Direct Interchange system, reads the statement.

On the other hand, some 10 to 12 ships are arriving and departing from Chattogram Port every day with imported and exportable goods.

Each ship is moving with 25-30 per cent empty slots compared to their actual capacity. It also indicates that there is no shortage of ships at Chattogram port for transporting goods.

The turnaround time of vessels is ranging from two to three days at the Outer Anchorage in recent times, said the CPA authority.

Lack of coordination in transporting the export goods has been noticed due to lack and ineffectiveness of common carrier agreement and direct interchange system between the MLO and feeder operators, they said in the statement.

Transporting import and export goods will be much easier if containers of each other and unused slots of vessels can be used through mutual agreement, they observed.

The CPA authority also put up their seven-point recommendations for easing the availability of containers and ships. Last Tuesday, Leaders of exporters’ associations, shipping lines and other stakeholders together held a meeting to devise a way out for resolving a crisis in sending export cargoes from Bangladesh, mainly caused by shortage of empty containers and vessels.

Shortage of empty containers and vessels and congestion at regional transhipment ports have led to severe crisis, hindering shipment of export cargoes to Europe and the USA, they alleged.

Besides, empty container vessels are taking time to return to Bangladesh from the European and US ports due to slow unloading there, causing container and vessel shortage in the Chattagram port, they added.

In the meeting, they also sought the government’s intervention in the following issues to address the problem including following appropriate methods while using empty containers and maintaining coordination among shipping line companies to ensure proper use of empty containers.

They also requested the port authority to allow more feeder vessels to berth at the port to address the container and vessel shortage.  They also demanded arrangement of an export yard on temporary basis to facilitate loading-unloading of cargoes at the private inland container depots (ICDs). 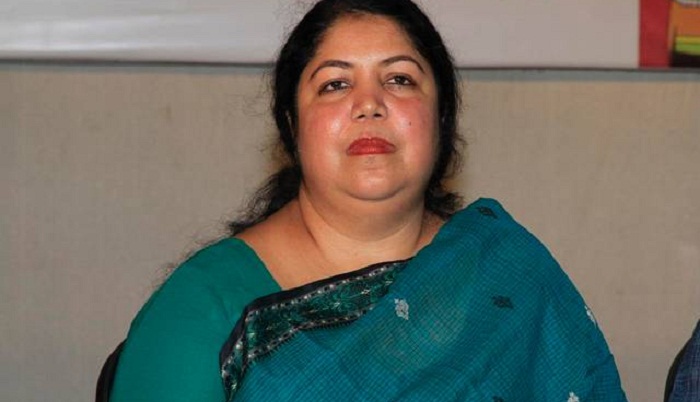 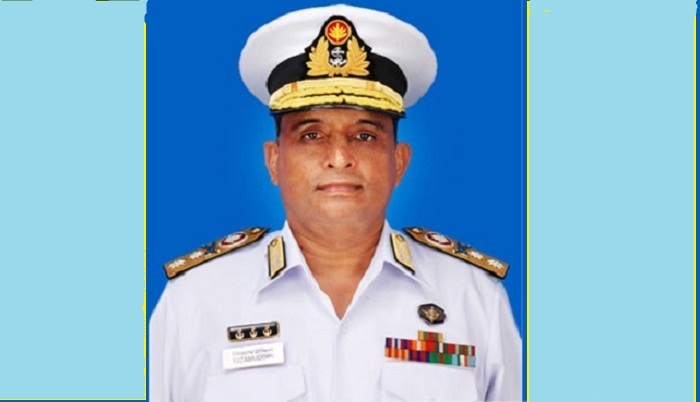 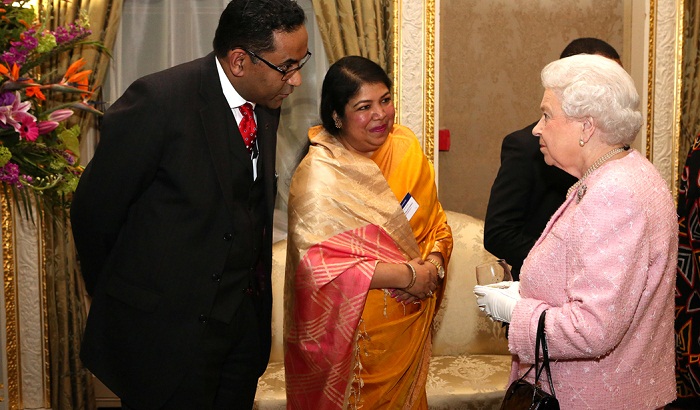 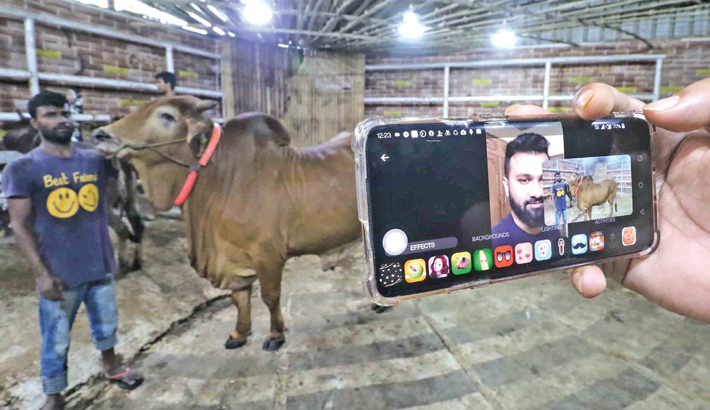 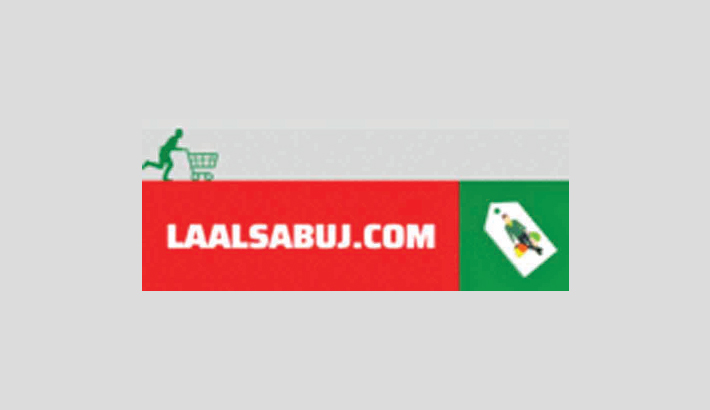 Huawei gets 2,963 patents for cyber security