The Appellate Division of the Supreme Court (SC) on Thursday upheld death sentence of one Md Jahangir, a convict and sentenced to maximum punishment in a case filed over murdering a child in 2003.

“The appeal is dismissed and the sentence passed by the trial Court and affirmed by the High Court Division.

The death sentence passed by the trial Court and the same affirmed by the High Court Division is maintained,” said the judgment of the Appellate Division, reports BSS.

The Appellate Division full bench headed by Chief Justice Syed Mahmud Hossain passed the judgment after hearing on the jail plea filed by the convict.

Md Jahangir was convicted and sentenced to death by a lower court in a case lodged over murder of nine-year-old Arafat Hossain on March 13, 2003.

The convict later filed a jail appeal against his conviction and the High Court after holding hearing on his plea and the death reference, upheld his death sentence on November 18, 2013.

Convict Jahangir later filed a jail petition against the High Court judgment and the apex court today came up with the verdict after holding hearing on the plea. 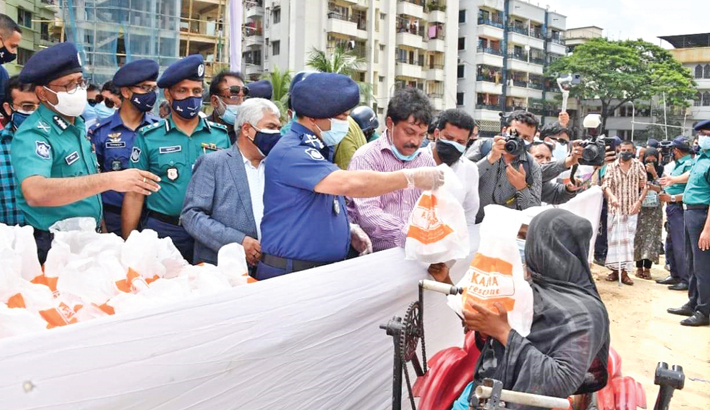 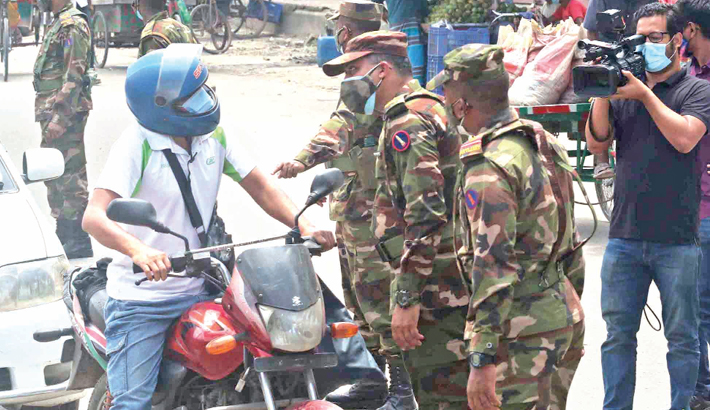 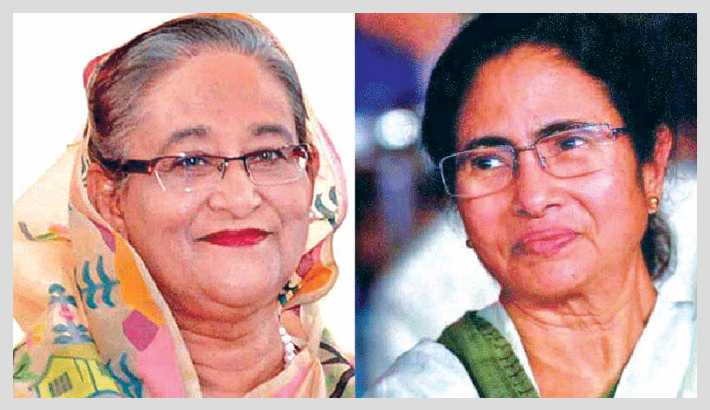