Road Transport and Bridges Minister Obaidul Quader on Thursday said those, who were involved in the irregularities and negligence of work in constructing houses for homeless, would not be spared.

“Although it’s a huge task, fault has been found in the construction work of houses for homeless. Those, who are responsible for such flaws, will not be spared. Actions will be taken against them for involving in the negligence of work and anomalies,” he said.

Quader, also the Awami League general secretary, said this while addressing a virtual press briefing from his official residence on parliament premises in the capital.

“The houses are being constructed on the khas land. Some houses are damaged as those lands belong to low lying areas,” he said.

Mentioning the project a great initiative of Prime Minister Sheikh Hasina with an emotion and affection, Quader said a housing programme for the homeless people is being implemented on the occasion of birth centenary of Father of the Nation Bangabandhu Sheikh Mujibur Rahman.

As part of building a prosperous ‘Sonar Bangla’ dreamt by the Father of the Nation, the premier has taken the time-befitting programme to improve the living standard of the economically backward people of society, he said.

The minister said the government has already handed over houses to about 1,20,000 people as the prime minister’s gifts to ensure homes for all in establishing the fundamental rights of citizens.

Construction faults were reported in only 24 places, which is 0.25 per cent of the total project, Quader said the faulty structures of the houses will be repaired with the government expenses and will be rebuilt if necessary.

Quader said the government’s initiative to provide houses to the homeless people is being lauded at home and abroad but a vested quarter is spreading propaganda against it in a planned way.

He urged all to remain alert against the propaganda so that they cannot mislead the people.

Mentioning that the Bangladesh Nationalist Party’s politics is not for the welfare of people, Quader said there is no instance of sacrifice in BNP’s politics as it believes in consumerism.

The AL spokesperson said the BNP is continuously falsifying against the government without standing by the people even during the ongoing Covid-19 pandemic.

Replying to the statement of BNP leaders that AL will disappear one day, he said, “This is a kind of delusion in the BNP leaders. This notion is just cheap food for the self-satisfaction of the leaders of the most failed opposition party in the country’s history”.

“Their politics falls in a crisis of existence now,” he said.

Teesta deal only a matter of time, says Quader 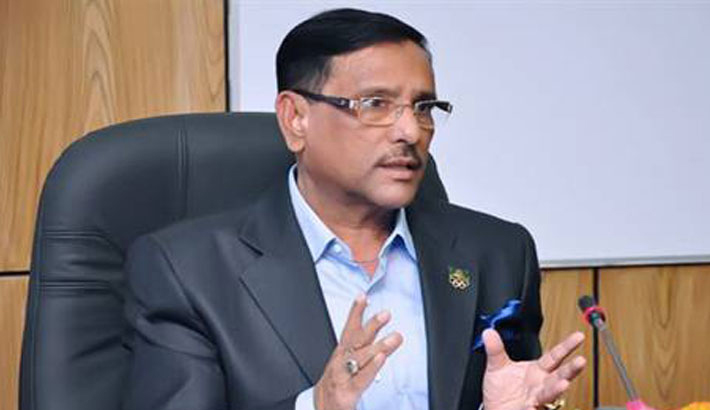 Militancy yet to be uprooted, says Quader 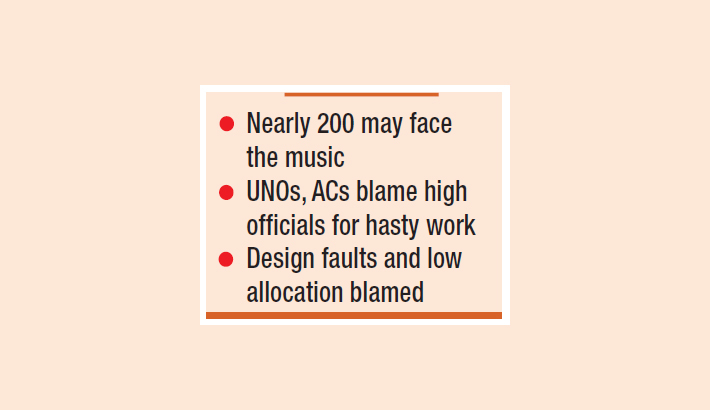 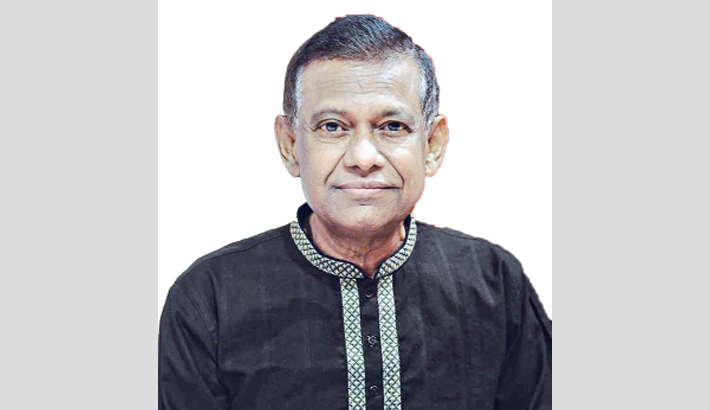 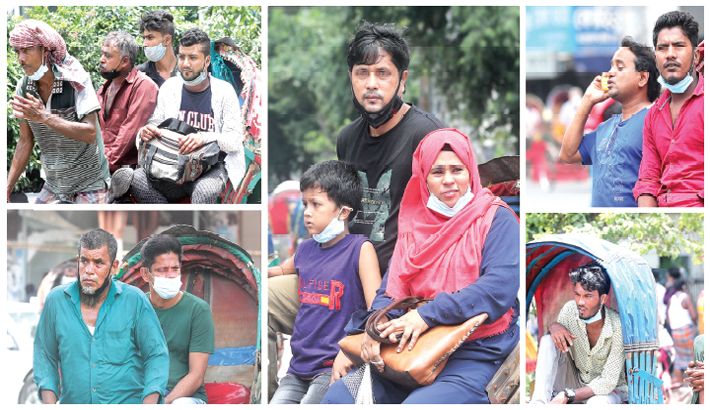